Adam has broad research interests in zoological medicine. His masters degree thesis investigated reproductive endocrinology techniques in tapir and he has continued to further his reproductive disease interest whilst assisting with reproductive health investigations at the RZSS.

Adam is originally from Bristol and qualified from the Royal Veterinary College London in 2007. After initially working in private exotic referral practice, he moved to the USA in 2011 to take up a position at the Wildlife Center of Virginia, working with a wide range of native species including rodents, snakes, and lizards, to opossums, eagles, and bears. On his return to the UK, he carried out a Masters in Wild Animal Health at London Zoo and the Royal Veterinary College and collaborated with numerous zoos around the UK as part of his research thesis looking reproductive disease of tapir. In 2013 he joined the veterinary department at Bristol Zoo and assisted in formulating and teaching a conservation masters degree run by the University of Bristol, School of Veterinary Sciences. Adam joined the RZSS veterinary department in 2014 as the European College of Zoological Medicine veterinary resident. This was the first residency position to be approved by the European College of Zoological Medicine in the UK and only the third in the world; both a fantastic achievement for RZSS as well as an incredibly exciting opportunity for Adam. 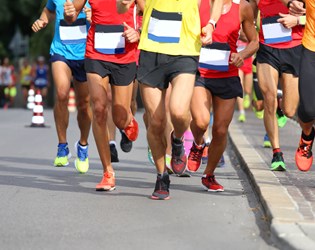 Help us acheive our conservation aims