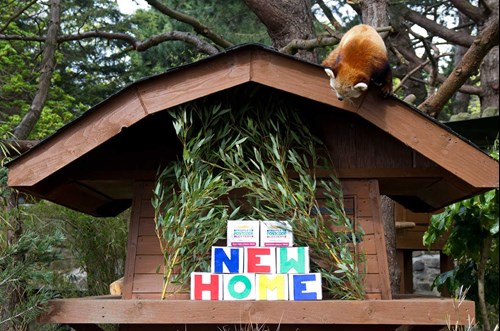 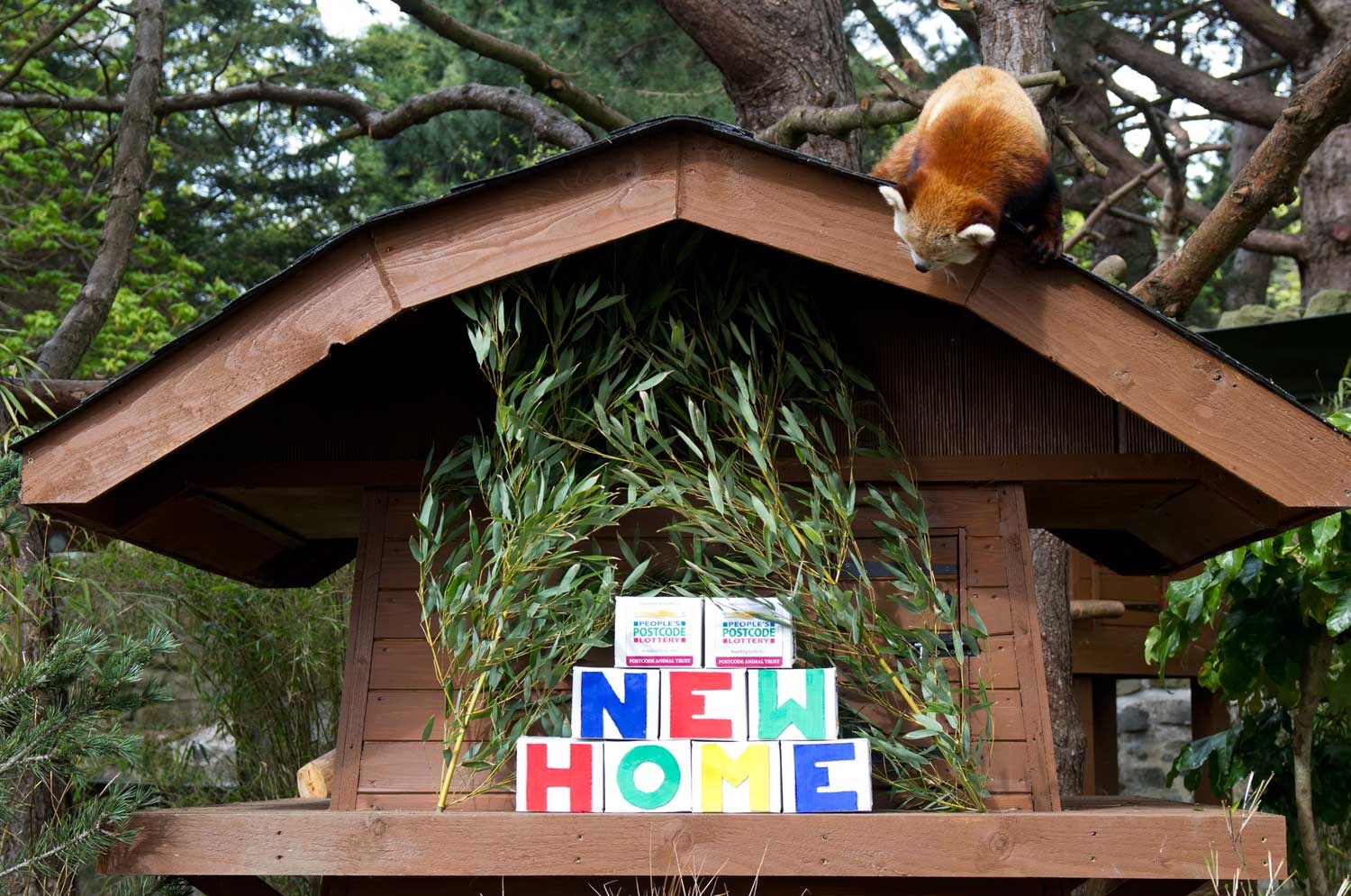 RZSS Edinburgh Zoo’s resident red pandas have moved in together thanks to support from players of People’s Postcode Lottery.

After arriving at the Zoo on Valentine’s Day, the red pandas were placed in separate enclosures to allow them to settle and are now together in their permanent enclosure at the front of the site.

“We are incredibly grateful to players of People’s Postcode Lottery for the additional £25,000 funding in 2016. It allowed us to create the new enclosure that Ginger and Bruce are now sharing. 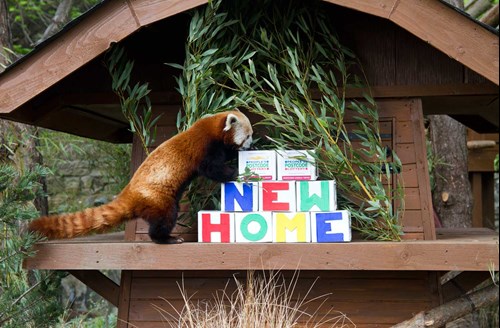 “They have settled in well and are getting on great. We are really pleased to see them taking advantage of the new space and exploring it. The support of players of People’s Postcode Lottery has helped us bring this pair together and provide a great enclosure for them. The new couple will help play a vital role in the conservation of this increasingly threatened species.”

Red pandas are listed as endangered on the IUCN Red List and their global population, which is estimated to be lower than 10,000 individuals, is declining as a result of habitat loss and fragmentation, as well as poaching and accidental trapping. Conservation charity the Royal Zoological Society of Scotland (RZSS) makes annual species support payments to the Red Panda Endangered Species Programme  through the Forest Guardian Support Programme, which protects red pandas in their native habitats in the wild.

You can find images of Bruce and Ginger enjoying their enrichment at the following link : https://www.dropbox.com/sh/rvhcc8crytc6i89/AACHnIn7ECiFuiDurs_qUKQma?dl=0