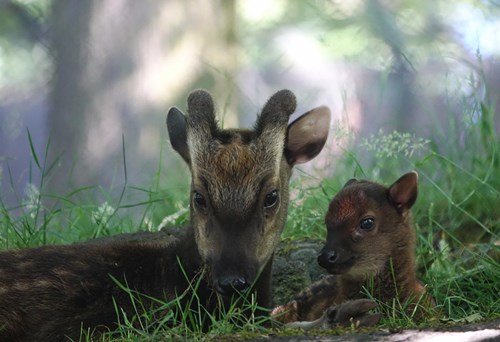 A Visayan spotted deer, which is believed to be one of the rarest mammals in the world, has been born at RZSS Edinburgh Zoo.

The latest arrival will join the conservation breeding programme helping to safeguard the endangered species that is thought to be extinct in over 95 per cent of its native habitat.

Karen Stiven, senior keeper at Edinburgh Zoo, said, “It is very exciting to have a fawn born at the zoo. The Visayan spotted deer is facing severe threats from intensive hunting and land clearing for agriculture.

“Only found on the Visayan islands in the Philippines, the species is thought to be one of the scarcest and most narrowly distributed mammals on the planet, with possibly just a few hundred remaining in the wild.

“This makes each addition to the breeding programme a positive step towards a genetically stable population, which may need to be introduced to the wild in the future.”

The male fawn, yet to be named by keepers, was born in early June and has been delighting visitors as he enjoys exploring his enclosure. The youngster will stay close to mum, Summer, for around six months before becoming more independent. 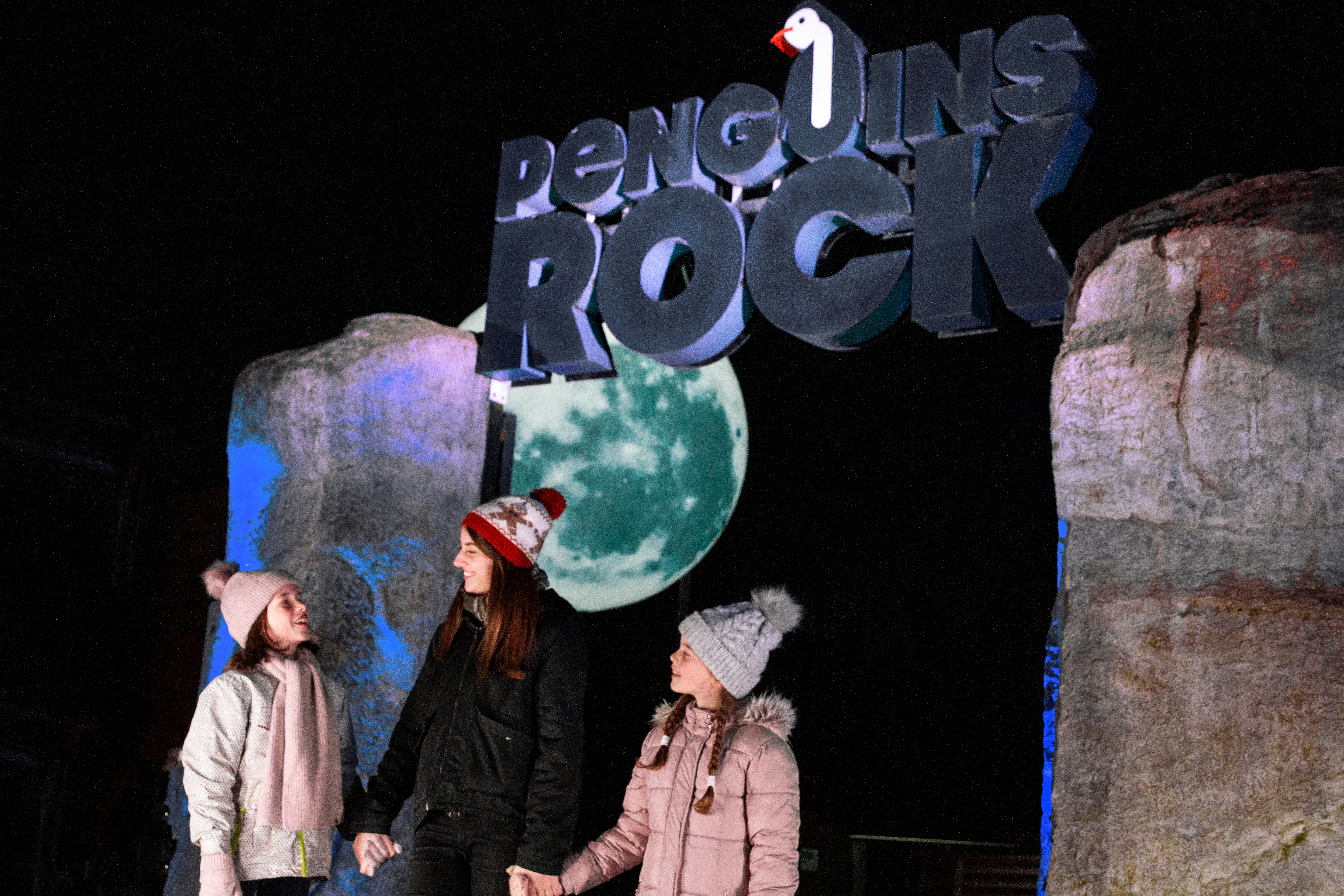 Light up your winter at Edinburgh Zoo 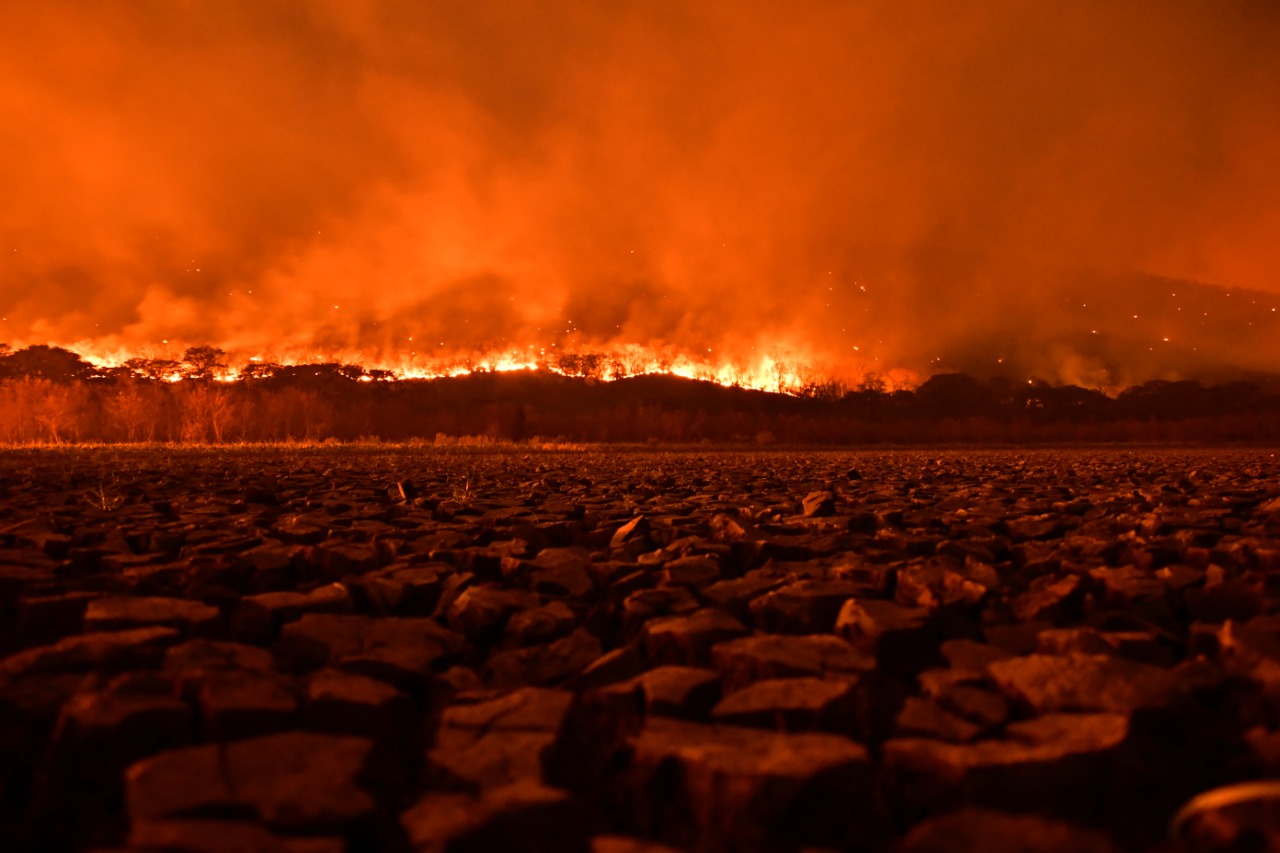