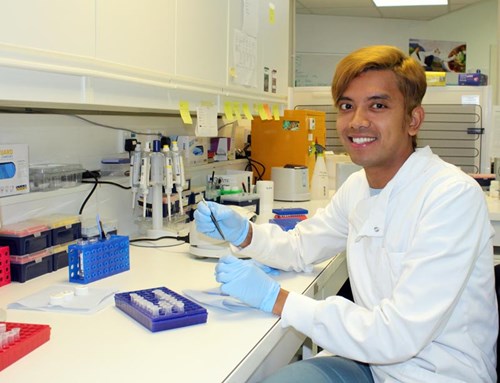 Scottish wildcats. It is always exciting to talk about one of Scotland's iconic animals, and a privilege to work towards trying to conserve it. Although we occasionally read in the news that 'wildcats' have been spotted deep in a Scottish forest, this is an increasingly rare occurrence. As the biggest threat they face is hybridisation with domestic cats, we unfortunately cannot rely solely on visual appearances (or morphological bases as we refer to them) such as the size, stripe pattern or tail shape to define whether they are wildcats or not. Genetic analysis is vital in assessing the true status of a species in the ‘wild’. In the RZSS WildGenes Laboratory we are conducting hybridisation tests using single nucleotide polymorphisms (SNPs). The genetic data produced through these tests is not only used to determine whether a cat is a hybrid or not, it is also essential information that is applied to population management and ensure genetic diversity through the breeding program. 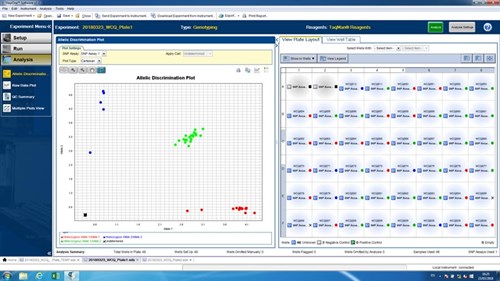 To date, around a thousand cat samples have been tested in our lab. The sources of these samples are varied, some from captivity and others from our collaborators such as Scottish Wildcat Action (SWA) and National Museum of Scotland (NMS). We also often receive samples from cats involved in road accidents and from individuals who are interested in testing cats which, phenotypically (physical characteristics), look like a wildcat. Just last month we received hundreds of historic wildcat samples from Leicester Museum and National History Museum. We have been very busy testing these cats to assess at their hybridisation status as we try to understand how hybridisation has impacted on this species over time. 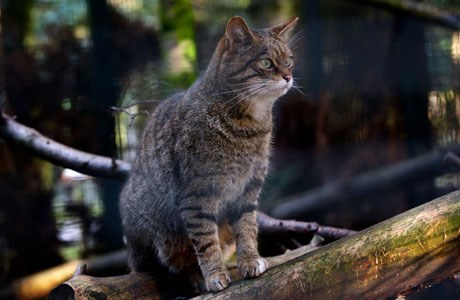 When it comes to challenges, extracting DNA from historical museum samples can be tricky. Unless the samples have been stored in an appropriate way, the older the sample, the more likely it is for the DNA to have degraded. However, when we manage to extract the DNA and get the test done successfully all the effort we put in is ultimately worth it. To be able to build a true picture of the species status in the wild, even if the outlook looks bleak, is an essential step in our efforts to conserve it.

RZSS WildGenes is proudly supported by the players of People's Postcode Lottery. 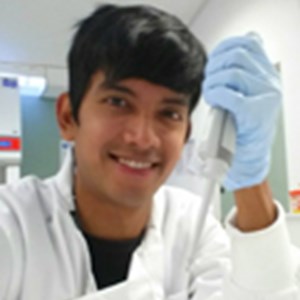 Jal is interested in the application of genetic tools in order to understand conservation issues and population management. He is also interested in reproductive biology as shown by his MSc project which was focused on detecting and analysing growing follicles in deer ovaries using immunohistochemistry technique.