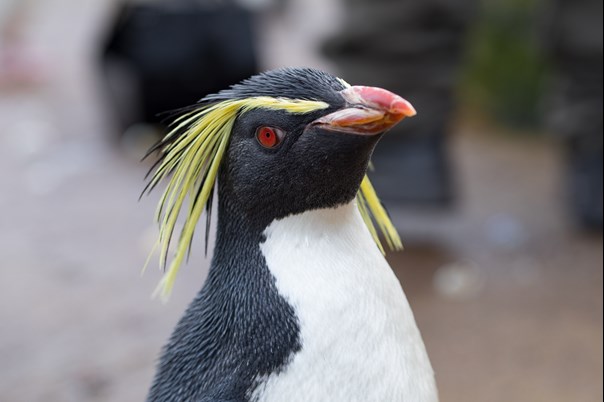 The northern rockhopper penguins at Edinburgh Zoo are hugely popular with our visitors, engaging and inspiring children and adults alike on a daily basis.

The species is one of seven types of crested penguin which together form the Eudyptes genus, which means ’good diver’ in Ancient Greek. Despite being just 55cm in length, and among the smallest penguin species, the northern rockhopper is a rather good climber and capable of breeding on steep ground up to 170m above sea level – hence the name!

In addition to caring for these charismatic ambassadors for their species, here at the Royal Zoological Society of Scotland (RZSS) we have a vital role to play in protecting the remaining wild population of northern rockhopper penguins which are classified as endangered on the IUCN Red List.

It is estimated that overall the number of individuals has decreased by 57% in the last 30 years, reaching a decline of 74% on Amsterdam Island. A range of possible causes has been proposed, including the presence of invasive species, competition for habitat and food with the Subantarctic fur seal (Arctocephalus tropicalis), climate change, overfishing, pollution and oil spills. In reality, it is very likely to be a combination of these factors.

Most rockhopper breeding sites are now protected under a range of legislation in their respective countries and several conservation programmes have been implemented through the years.

Together with a large number of partners, including the British Antarctic Survey, Centre d'Études Biologiques de Chizé - Centre National de la Recherche Scientifique, Royal Society for the Protection of Birds, Terres Australes et Antarctiques Françaises and Tristan da Cunha Conservation Department, we recently published a 10 year action plan, with the goal to coordinate research and conservation action throughout the entire range of the northern rockhopper penguin. This was an outcome of our long history working with the species during project Pinnamin. 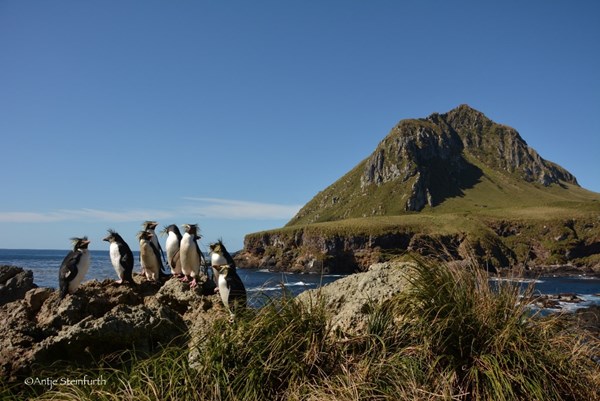 A group of northern rockhopper on Alex island, in the Atlantic Ocean, picture: Antje Steinfurth

As a result of this action plan, the RZSS WildGenes team joined a multi-institutional and interdisciplinary collaboration with the aim to better understand the northern rockhopper movements between the different colonies.

With their breeding sites distributed so widely across the Atlantic and Indian Oceans, the isolation of these islands could have a huge effect on the potential connectivity between the breeding colonies. Would a decline in one area drastically affect the populations of the other islands?

To answer this, we first need to know how many penguins move between the colonies and whether any cross the 7,000 km stretch of water that separates the two main breeding areas.

Following penguin movements between oceans could be done using GPS tags, but this would require attaching tags to thousands of individuals in order to get robust data. This would be extremely costly and also very invasive for the populations.

Instead, the WildGenes team are able to use genetic tools to estimate the historic transfer of individuals between the different populations using a small number of blood samples from each island. 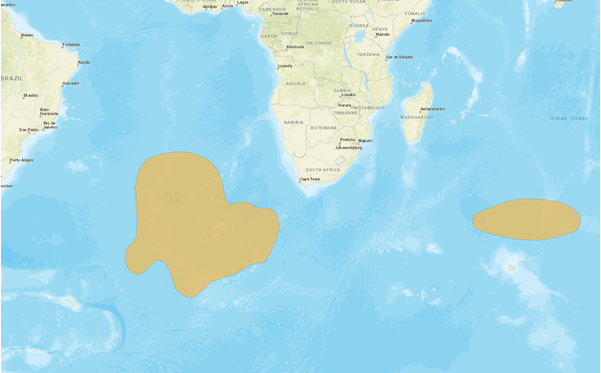 By increasing the knowledge about the migration of the northern rockhopper penguin, we hope to inform future global conservation actions. The results of this project will help conservation practitioners make informed, evidence-based decisions for the protection of the species.

The genetic work has been made possible by the Cryoarks biobank a UK initiative aiming to preserve genetic material collected by institutes, museums and universities, making them available to the wider research and conservation community.

The WildGenes lab would like to thank People's Postcode Lottery for their continued support. 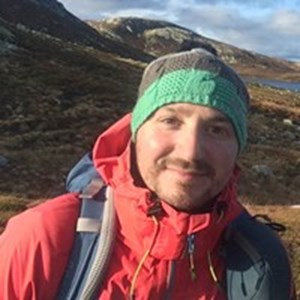 Jean-Marc has a background in population and landscape genetics. He will now apply his experience to two key projects in the WildGenes team. He is helping to understand the genetic structure and direction of geneflow of the Northern rockhopper penguin. This project aims to provide a better understanding of the population dynamics of this endangered species in order to improve its conservation strategy. The second project will involve studying the genetic diversity of the Knapdale beaver population, the first reintroduction of beavers into the UK after more than a 400 year absence. 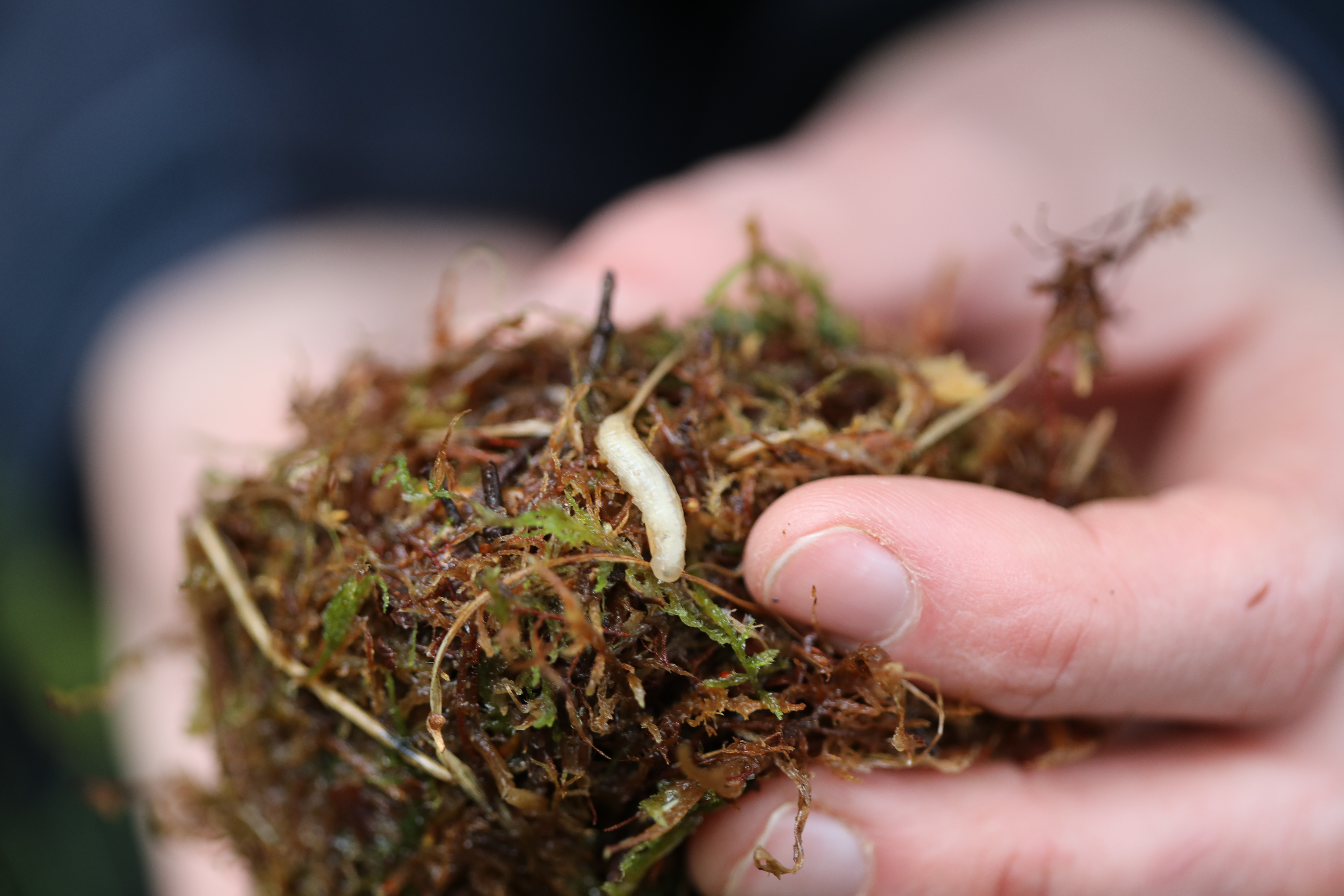 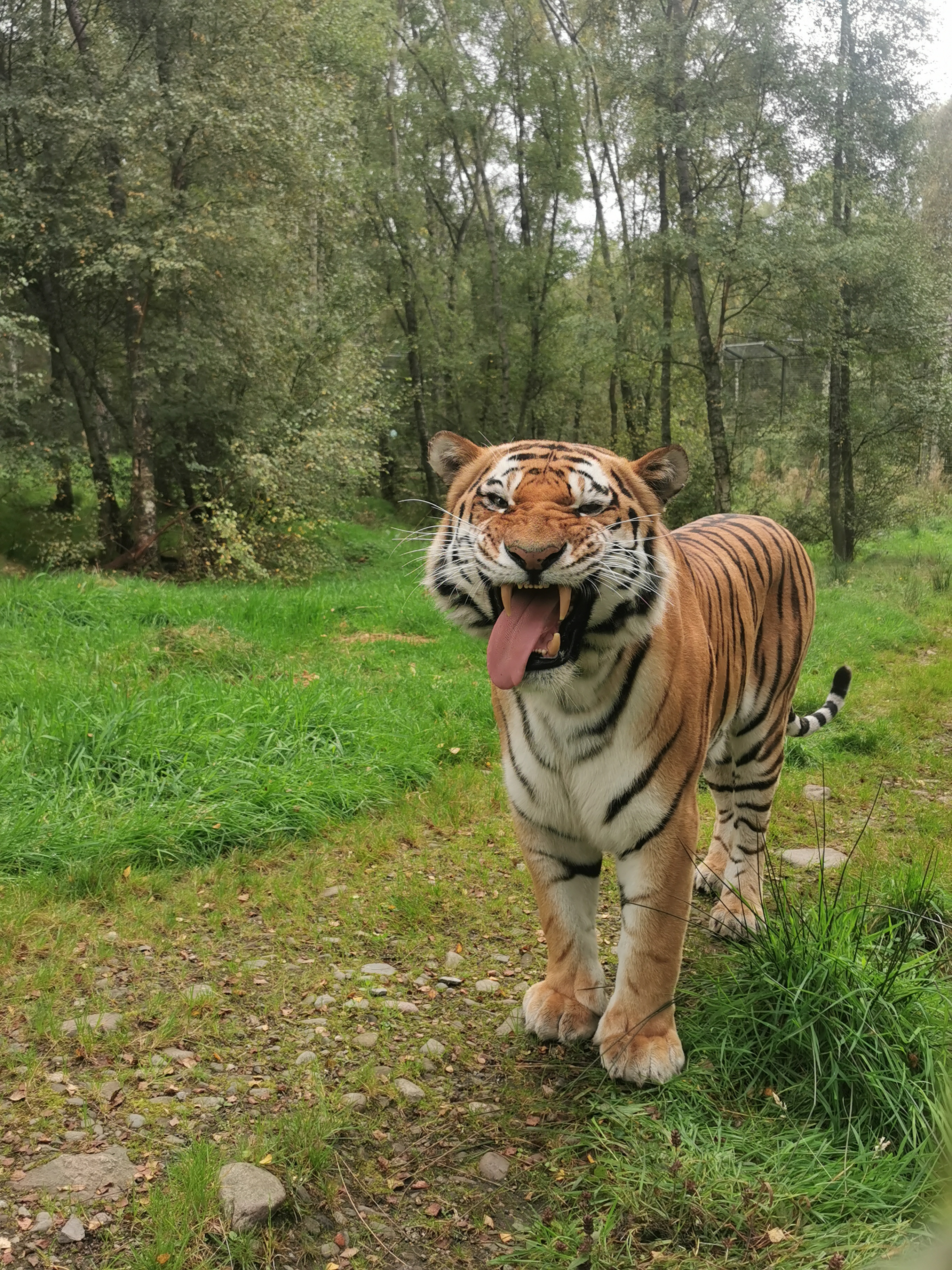