A 2019 survey showed that for the first time ever, there are more than one million women working in core STEM (science, technology, engineering and mathematics) roles across the UK, sectors that have historically been male dominated.

The scientific community is leading that charge, with nearly 46% of the workforce consisting of women. This is a significantly higher proportion than that of the other STEM industries. To celebrate International Day of Women and Girls in Science 2020, we conducted interviews with four key female conservation partnerships working with and within RZSS and asked them to discuss their perspectives and opinions on their experience in the industry.

Jenny, senior laboratory technician, and Kara, research scientist, are members of the RZSS WildGenes team and are based at Edinburgh Zoo. The combination of their roles is instrumental to the incredible output from the WildGenes lab; Jenny processes the samples as they come into the lab and Kara analyses that data and translates the findings so they can be put into action. 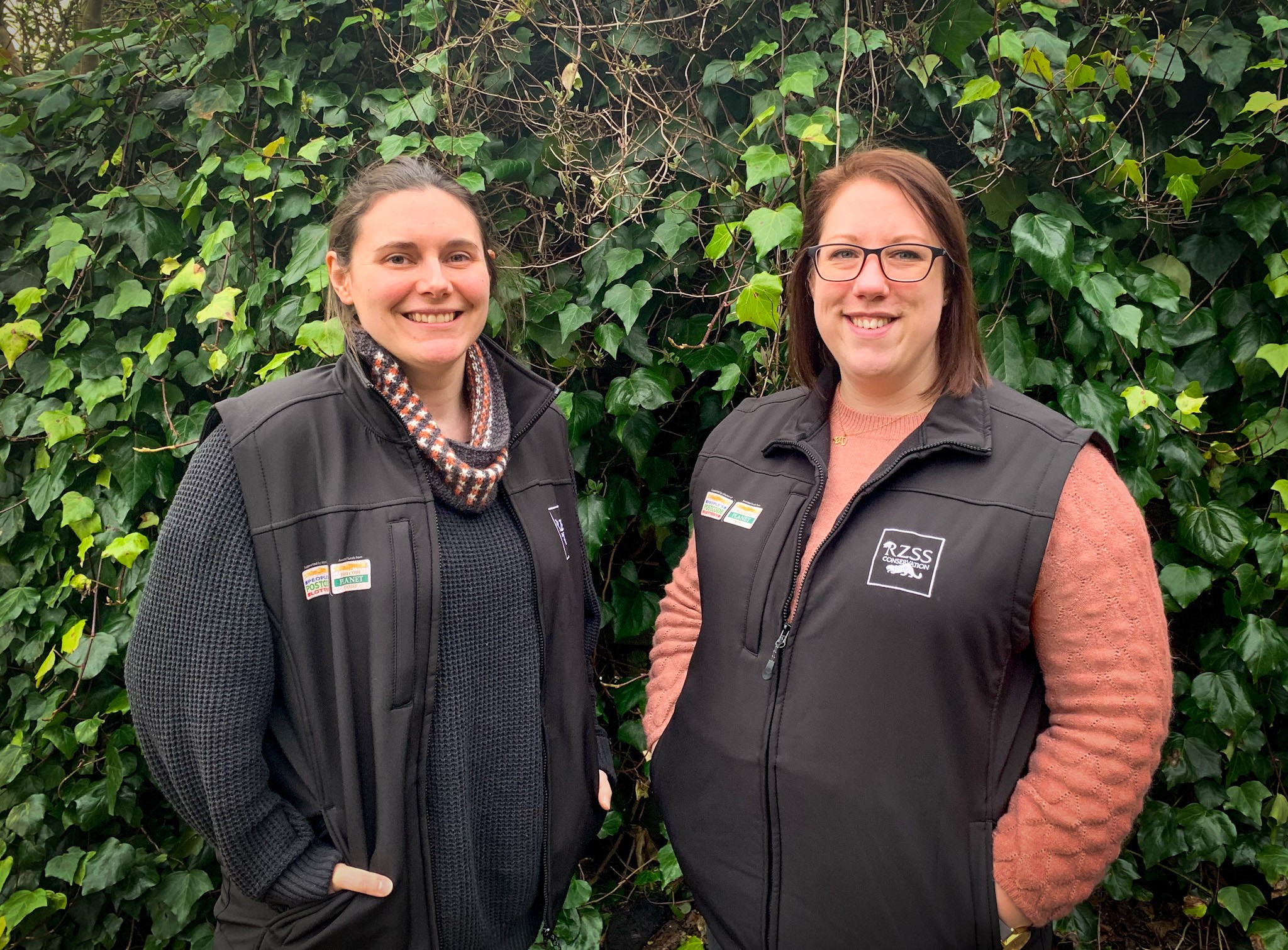 Q) Who are your women role models, not necessarily in science?

KD - I found it a little upsetting to realise that I actually had to think quite hard about who my women role models are. Shouldn’t they be obvious and all around us? Close to home wasn’t so hard – my mum! She’s shown me it is possible to be a strong woman, have a career, and be a great mother. I’ve worked with some fantastic women scientists who have been great mentors and shown me how this juggling act works (scientists wear so many hats – technician, data wrangler, communicator, teacher). But when I was younger, I imagined scientists to be Albert Einstein lookalikes in white lab coats. Then I read one of Jane Goodall’s books about studying chimpanzees and realised that, not only was she a woman, but she was out in the forests of Africa, collecting data and having an adventure! There are so many women role models, and though they may not always have been so apparent, I think their voices are getting louder.

JK - I agree with Kara, the first role model who sprang to mind was definitely my mother. The second person who came to mind was Dolly Parton! She has embraced her femininity as part of her career, rather than trying to fit in to a “man’s world” and has managed to build a successful business as well as being a musician and singer. I think it’s important to know that you don’t have to fit in to a stereotype of a suit wearing person to be successful in business. The earliest role model I remember (apart from my mum) is Helen Sharman. She was the first Briton in space and the first woman to visit the Mir Space Station. She was also from the same part of Yorkshire as me and truly showed me that anything was possible! With these and other great role models around I haven’t ever really felt like anything was out of reach for me, although as I have grown older, I do think the playing field for men and women isn’t always even, which makes the achievements of these women even more impressive!

Q) How important is collaboration and open-mindedness in your role?

JK - It’s key to being able to do my job! We work very much as a team here in the WildGenes Lab and we are constantly sharing data and batting ideas back and forward to each other. I don’t think you could really work in the field of science without being willing to collaborate and listen to other people. It would certainly make the job much more difficult and you’d miss out on loads of great ideas that spring out of conversations and knowledge sharing.

KD - Yes, science is all about discovery, so being open-minded is necessary for developing new ideas, trying other people’s suggestions, and finding the best way to get things to work. Day to day, working in WildGenes is all about collaboration. We usually work with project partners who are on the ground, collecting samples. Once they arrive in Edinburgh, the lab team do the hard work of extracting the DNA and processing the samples, before the data are handed over to the analysis team. You never know when some nuance of the sample collection of lab technique might impact the analyses, and the analysis team might have suggestions for the best way to collect the samples. We are constantly collaborating to ensure good science gets done and is communicated in the right way and to the right people to actually impact conservation.

Hopefully these blogs have shown how, totallyindependent of gender, collaboration and commitment are the core elements of success. The tenacity of inspirational individuals such as Mae Jemison (the first African American woman astronaut in space), Rosalind Franklin (a key but underacknowledged member of the team who unlocked the structure of DNA) or Marie Curie (the first woman to win a Nobel Prize, the only woman to win one twice and the only person to win a Nobel Prize in two different sciences!) is impactful regardless of gender, education, economic background or ethnicity.

We’re obviously not there yet but at least the discussion of levelling the playing field in terms of gender-equality is firmly on the lab bench. By its self-defining curious nature, the scientific industry should be open-minded. Don’t forget what you as a unique individual can offer. As Mae Jemison said “Don't let anyone rob you of your imagination, your creativity, or your curiosity. It's your place in the world; it's your life. Go on and do all you can with it and make it the life you want to live.”

Here at RZSS we’re passionate about ensuring diversity and equal representation across the board. You can read the 2018s Women in Science and 2019s International Women’s Day blogs here and meet more of the team! 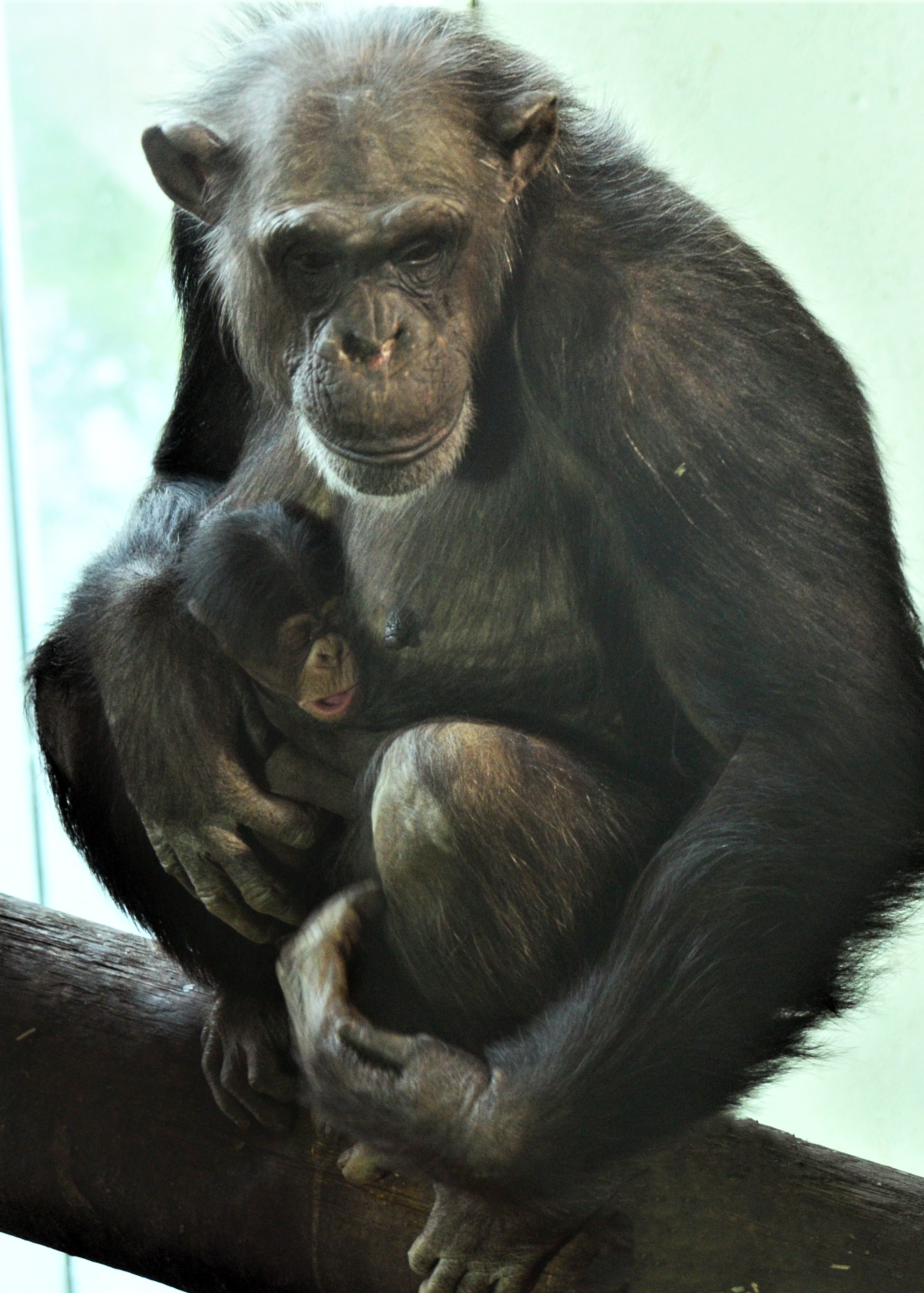