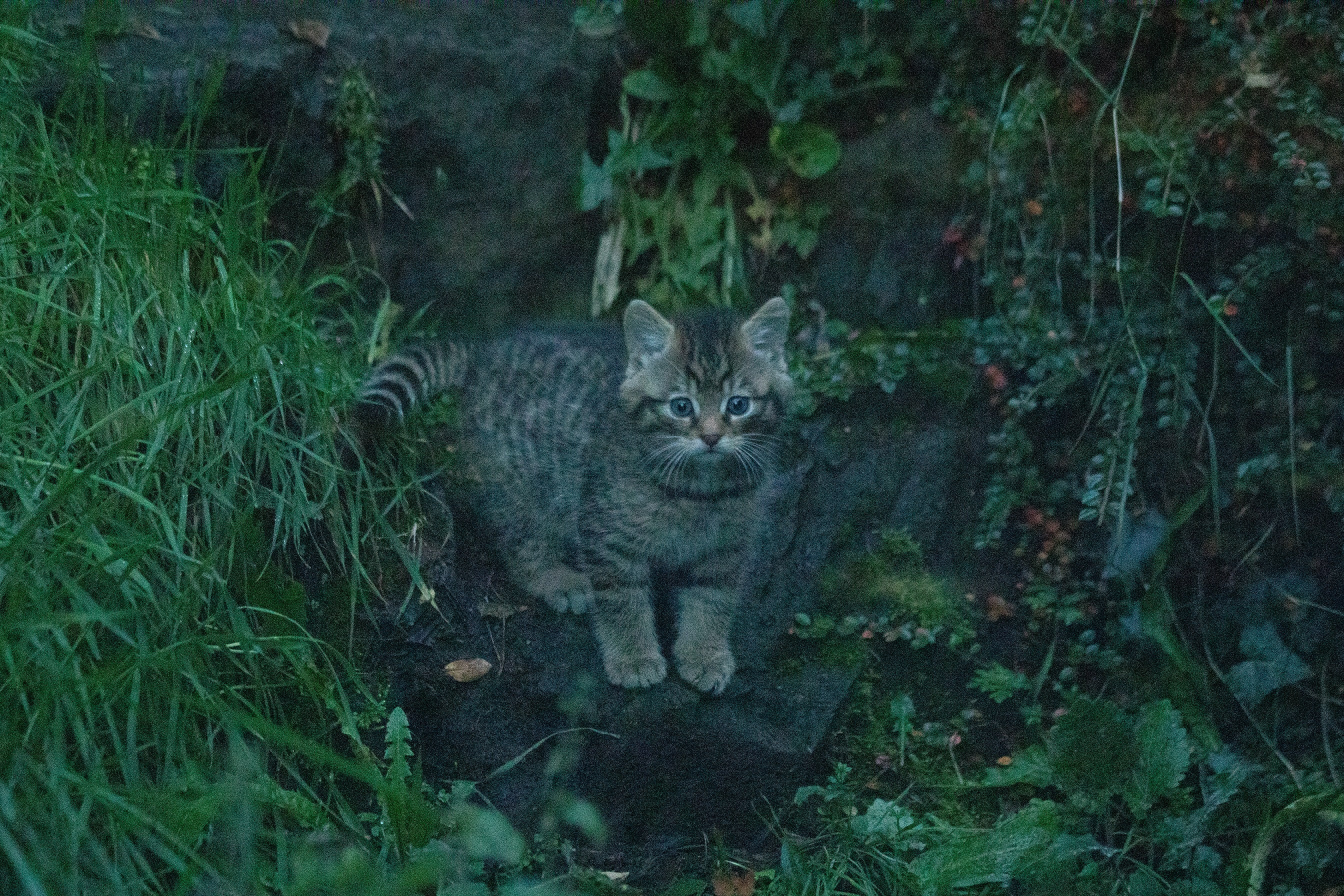 The Royal Zoological Society of Scotland (RZSS) is celebrating the birth of two critically endangered wildcat kittens at Edinburgh Zoo.

Staff at the wildlife conservation charity say the kittens, a boy and a girl, will be named in the coming weeks.

Alison Maclean, carnivore team leader at Edinburgh Zoo, said, “We are thrilled to have welcomed the birth of two wildcat kittens in September, to mum Caol Ila and dad Talisker.

“The youngsters are doing well and we will be asking for the public’s help to name them in the coming weeks.”

Wildcats are one of Scotland’s rarest and most threatened mammals and RZSS is leading a new partnership project, Saving Wildcats, based at the charity’s second site, Highland Wildlife Park.

The conservation breeding and release of wildcats is being carried out by the Saving Wildcats partnership led by RZSS in collaboration with NatureScot, Forestry and Land Scotland (FLS), The Cairngorms National Park Authority (CNPA), Norden’s Ark and Junta de Andalucía.

The project is funded with the contribution of the LIFE Programme of the European Union and the generous support of the Garfield Weston Foundation, The National Trust for Scotland, The People’s Trust for Endangered Species and The European Nature Trust. 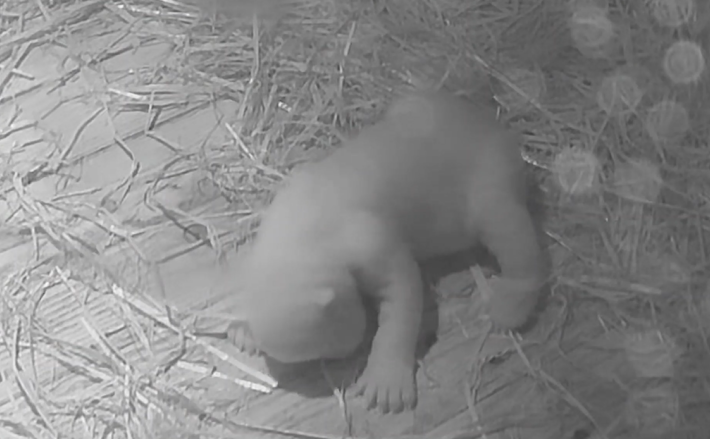 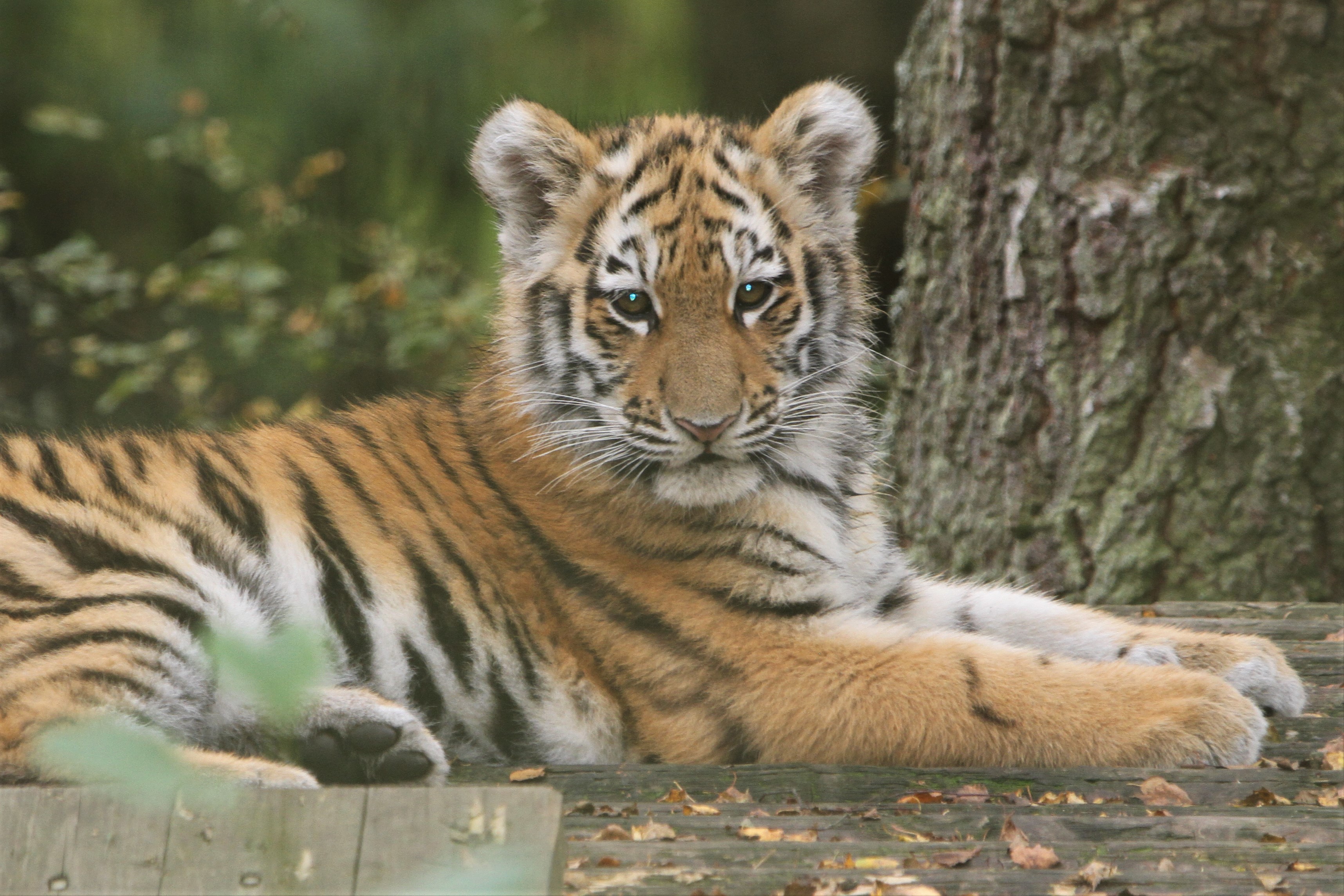