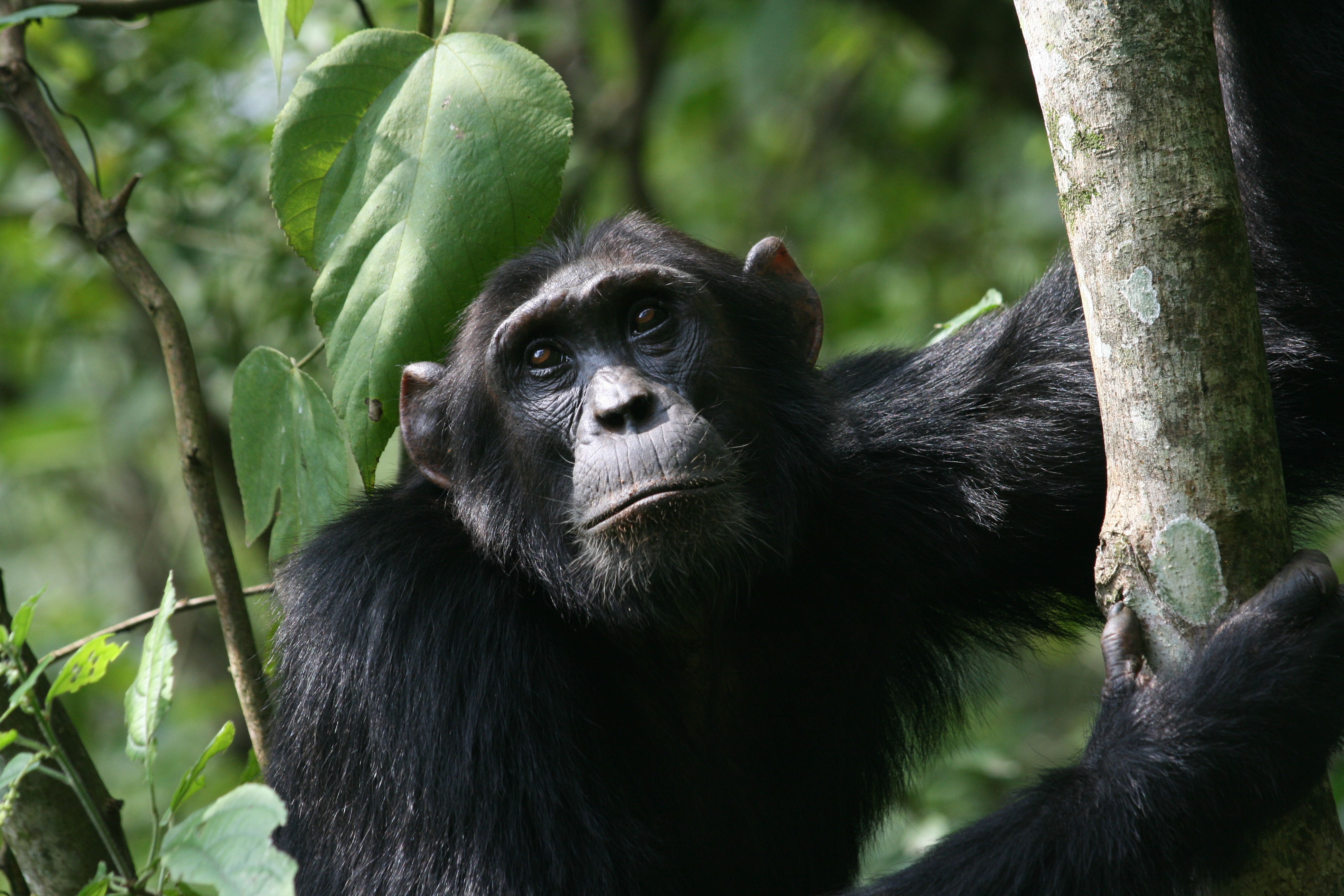 To mark World Environment Day (5 June), the Royal Zoological Society of Scotland (RZSS) has announced their support for the UN Decade on Ecosystem Restoration, led by the United Nations Environment Programme (UNEP) and the Food and Agriculture Organization of the United Nations (FAO), ahead of the UN Biodiversity Conference CoP15 later this year.

The wildlife conservation charity joins hundreds of other institutions pledging to boost actions to restore and preserve our planet, combat climate change, prevent extinction and inspire future generations to connect with nature.

David Field, Royal Zoological Society of Scotland CEO, said, “Our planet is facing an extinction crisis, with scientists warning one million species are on the brink of disappearing and the evidence that human activities are behind nature’s rapid decline is over-whelming.

“RZSS’s ground-breaking science and research continues to enable us to learn more about the incredible species in our care and informs measures to help safeguard species in the wild here in Scotland and beyond. Our education programme for schools has reached over one million young people in the past four decades with the aim to inspire the next generation of conservationists and reconnect them with nature.”

As a wildlife conservation charity, RZSS has been safeguarding threatened species in Scotland and around the world for over 100 years, with current projects including restoring the Scottish wildcat population and protecting chimpanzees in Uganda.

There are currently more than 250 institutions in 51 countries urging world leaders to take urgent and ambitious measures at the CoP 15 meeting of the UN Convention on Biological Diversity in China this autumn. 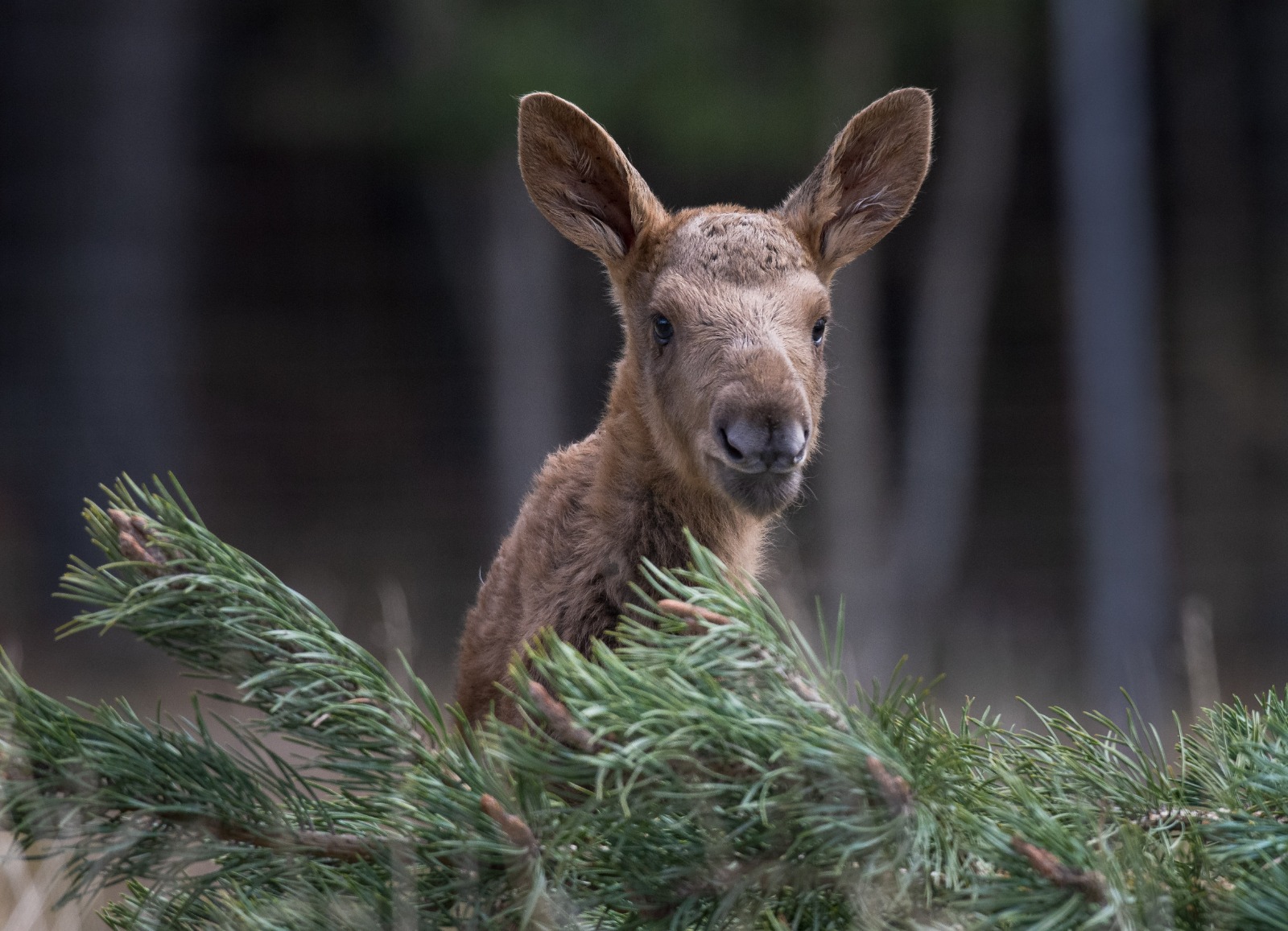 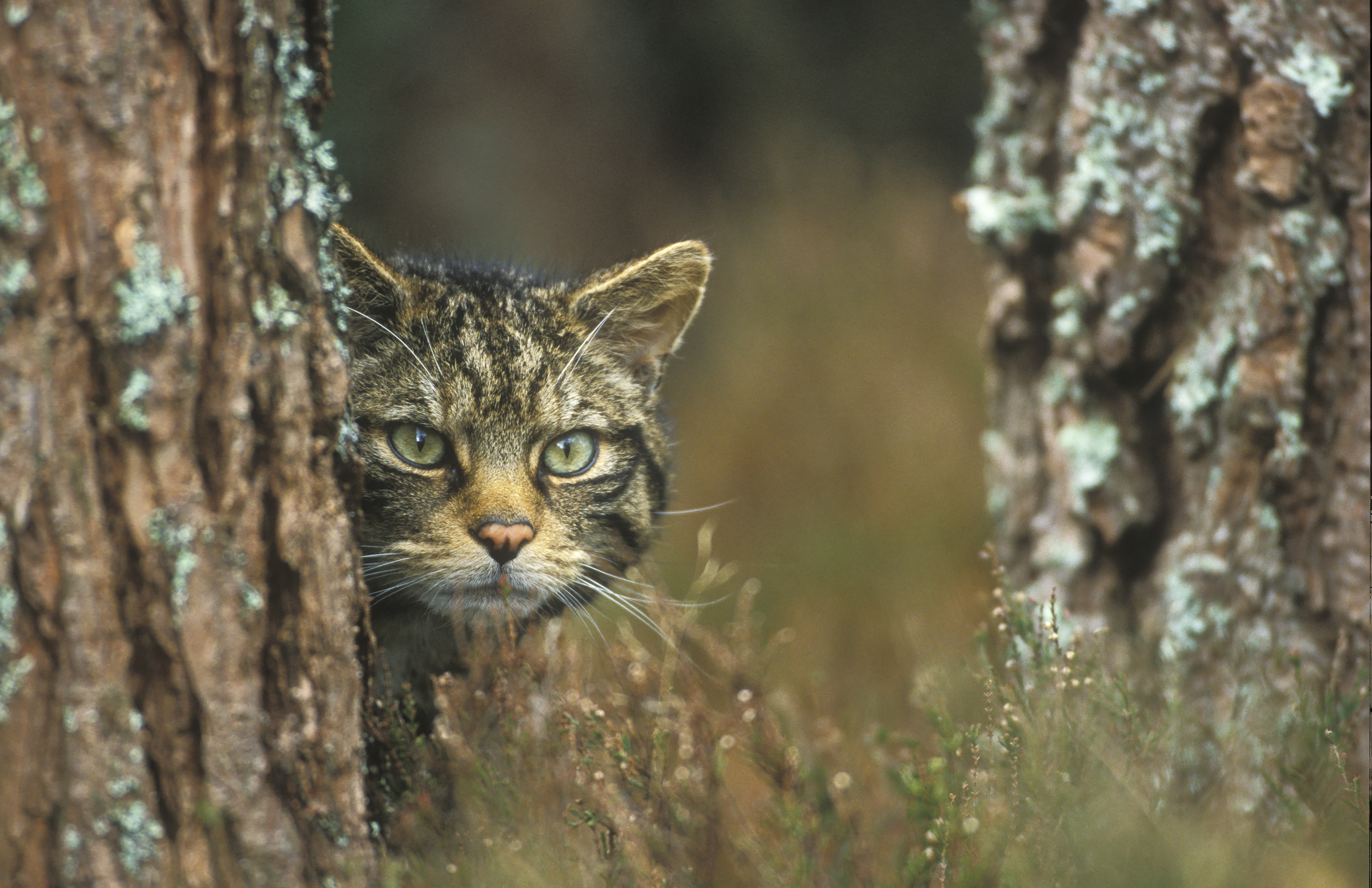