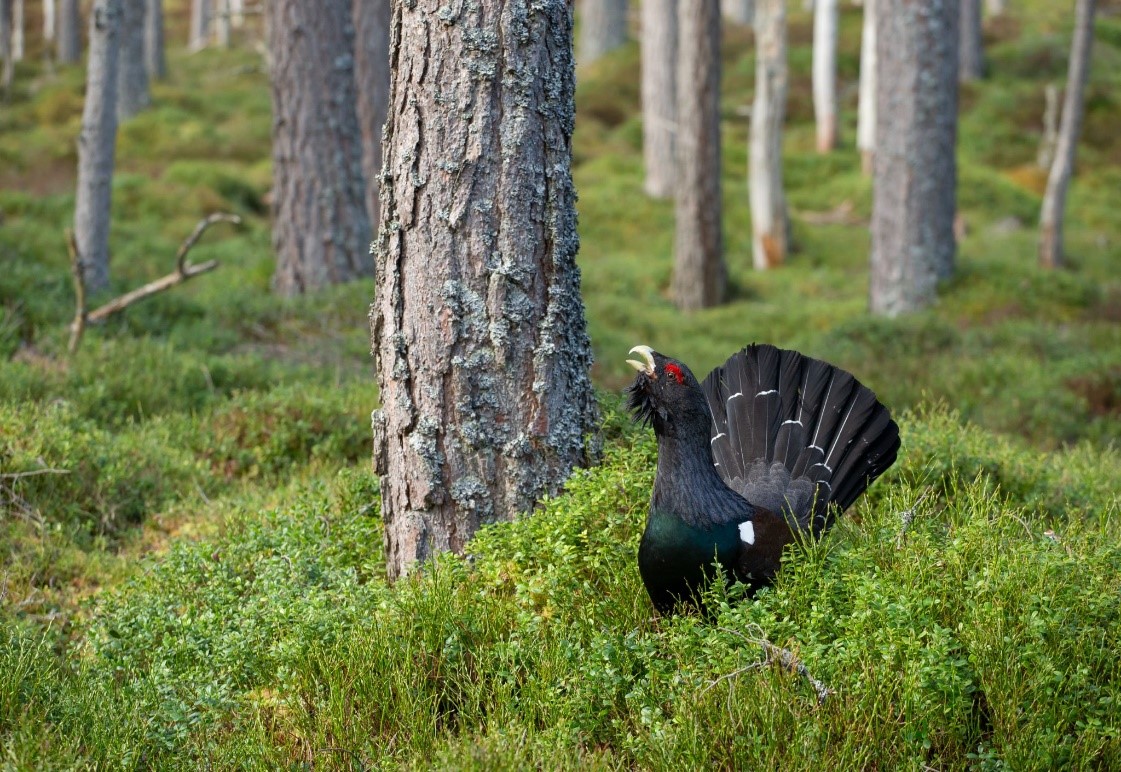 The Royal Zoological Society of Scotland’s (RZSS) WildGenes experts are working with the Cairngorms Capercaillie Project on ground-breaking scientific research to help secure a long-term future for the UK population of the world’s largest grouse species.

Based at Edinburgh Zoo, the wildlife charity’s conservation genetics laboratory has been commissioned to analyse capercallie DNA samples to inform critical conservation action for the species as part of a project funded by the National Lottery Heritage Fund.

Over the last 50 years, UK capercaillie numbers have fallen by over 90% due to a range of issues including human disturbance, habitat loss, predation and climate change, with the majority of remaining birds now only found in the Cairngorms National Park and at risk of a genetic bottleneck.

“Our research will determine whether the conservation focus for the species needs to be on expanding the gene pool rather than simply increasing numbers.

“We will be using a novel technique that will maximise our ability to work with the degraded DNA fragments found in feathers collected from the capercallie’s current range in the Cairngorms National Park.”

Carolyn Robertson, Project Manager for the Cairngorms Capercaillie Project, said, “We’re incredibly excited to be working with the RZSS WildGenes laboratory. This method of analysis has never been used in capercaillie conservation before. It will significantly help the management of these birds in the UK, and it could also pave the way for future conservation projects across Eurasia.”

“Collecting the DNA samples for this analysis was a large-scale operation in itself, with a small army of people responding to our project’s call for help. Foresters, rangers, stalkers, gamekeepers, ecologists and trained volunteers responded carefully gathering over 1,000 feathers to be sent to the lab.”

As part of the project’s work, additional capercaillie DNA samples have also been obtained from Sweden, Poland, Germany, Austria, Norway and the French Pyrenees to give insight into genetic differences between capercaillie in the UK and other populations. These samples will also enable the researchers to develop genetic tools that are applicable to multiple European populations.

“There is great potential to replicate the toolkit developed during this project and use it to study other capercaillie populations across the global range,” continues Dr Ball.

“We can already see genetic information having a positive impact on capercaillie conservation across mainland Europe, so we’re looking forward to seeing what our work with the Cairngorms Capercaillie Project can achieve.”

As part of the genetic research, work is also underway to source historic DNA samples from Scottish birds to compare with present-day ones. These samples are usually taken from the toe pads of historic specimens now preserved for display. The project has been in contact with private collection owners across Scotland, but invites anyone who might own a capercaillie specimen to contribute to the research, by contacting capercaillie@cairngorms.co.uk. 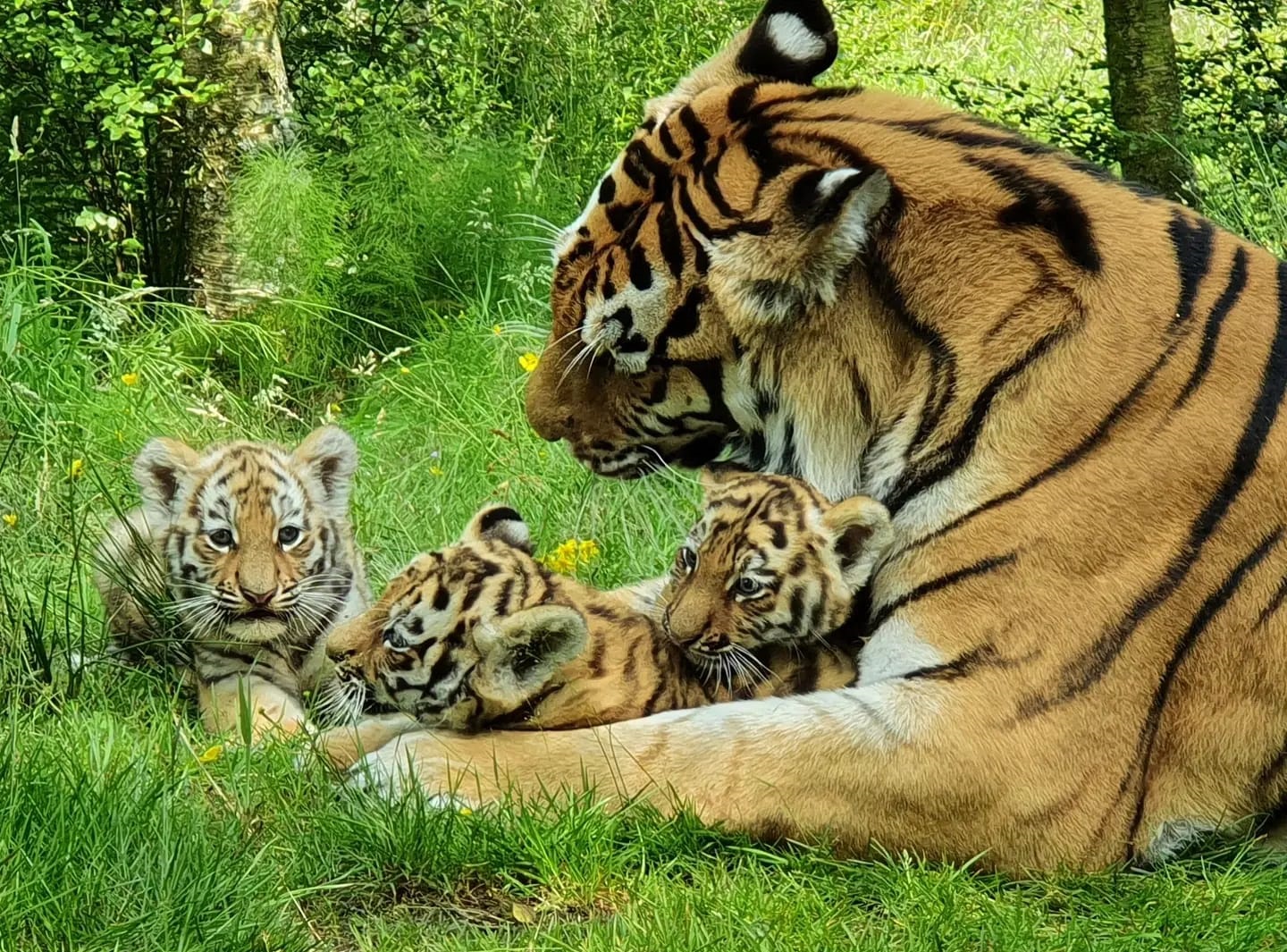 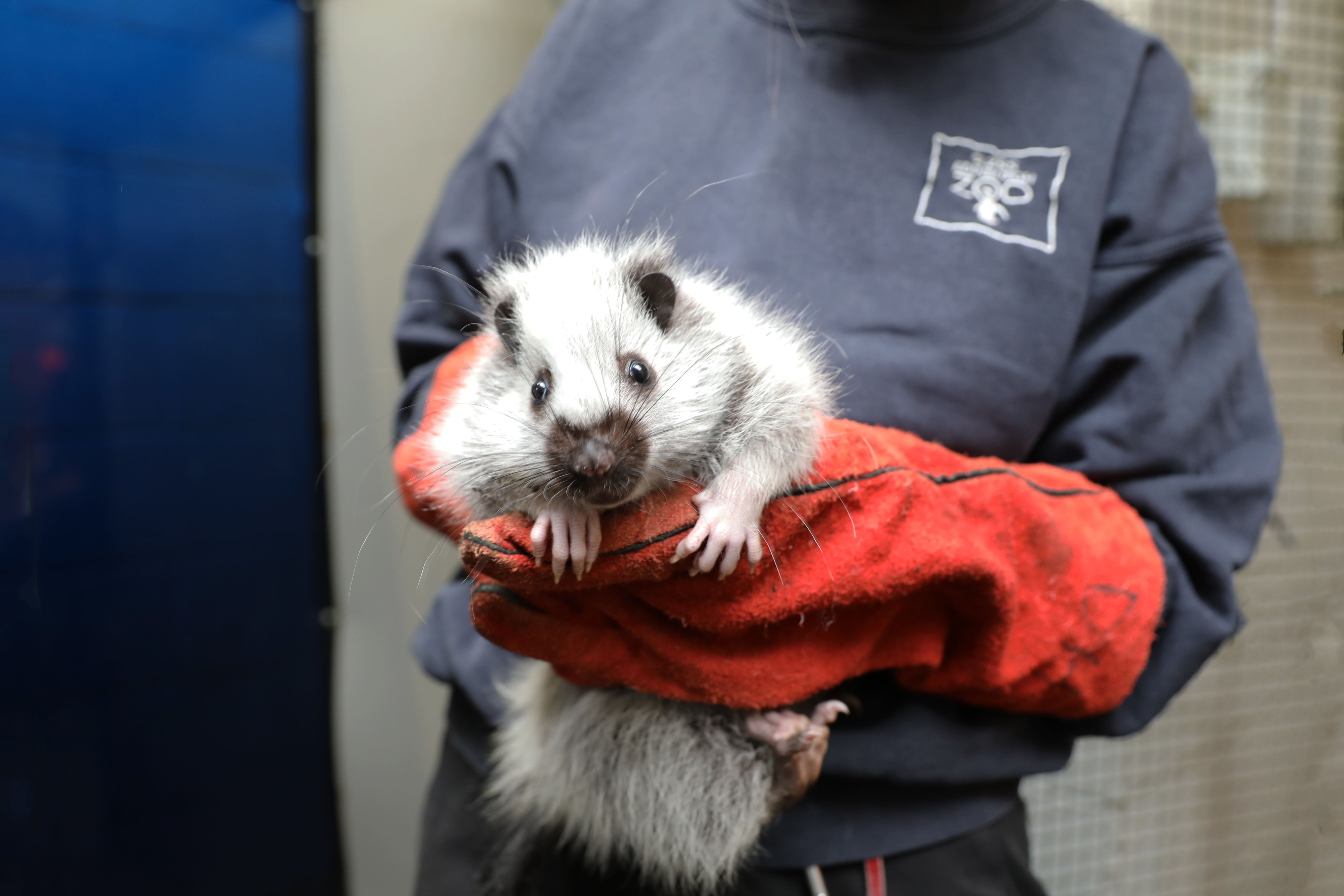