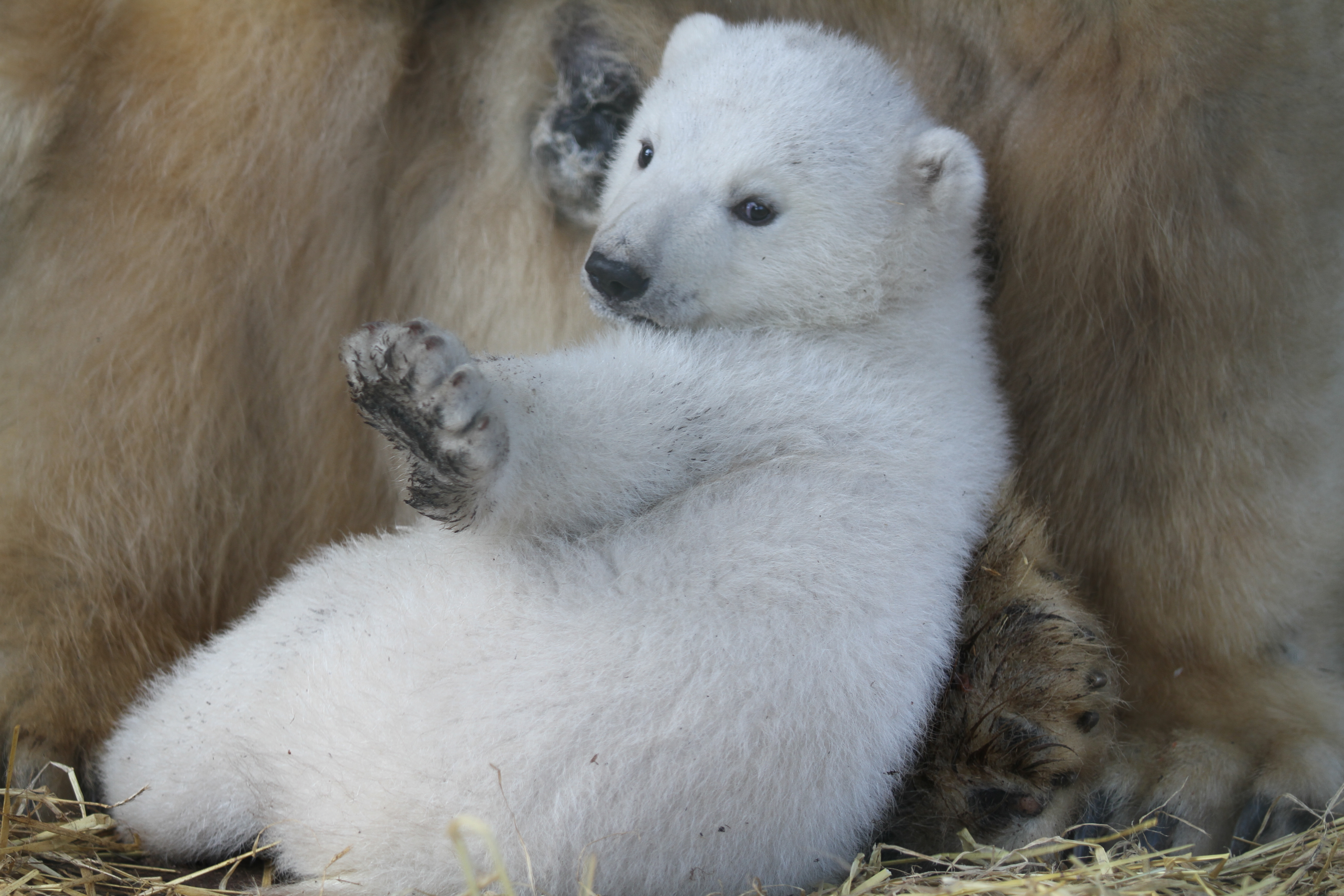 The Royal Zoological Society of Scotland (RZSS) has been shortlisted for Campaign of the Year in the Scottish Charity Awards and has qualified for the People’s Choice Awards 2022.

RZSS has been shortlisted for its ‘Save Our Zoos’ campaign, which raised funds for Edinburgh Zoo, Highland Wildlife Park and the wildlife conservation charity’s work in Scotland and around the world.

Ben Supple, director of engagement and business development at RZSS said, “We are delighted to be shortlisted among some truly inspirational charities.

“Throughout the pandemic, we have been there to connect people and communities with nature. “When schools were closed, we moved to online learning to bring the natural world to people in their own homes, including incredibly popular live tours from our zoos.

“Re-opening Edinburgh Zoo and Highland Wildlife Park has helped hundreds of thousands of people be close to wildlife again and experience the huge mental and physical health and wellbeing benefits.

“Our zoos being closed removed most of our income but every pound raised and donated by animal lovers has helped our recovery and support vital conservation work, including projects with partners to save the wildcat and pine hoverfly from extinction in Scotland.

“Encouragingly, we now have a record number of members and more people than ever helping nature.

“We are asking everyone who holds nature dear to their hearts to celebrate this success by voting for RZSS from today (6 May) for the People’s Choice Award.”

Members of the public can vote for RZSS until 5pm on 20 May 2022 at scvo.scot/scottish-charity-awards/vote/2022