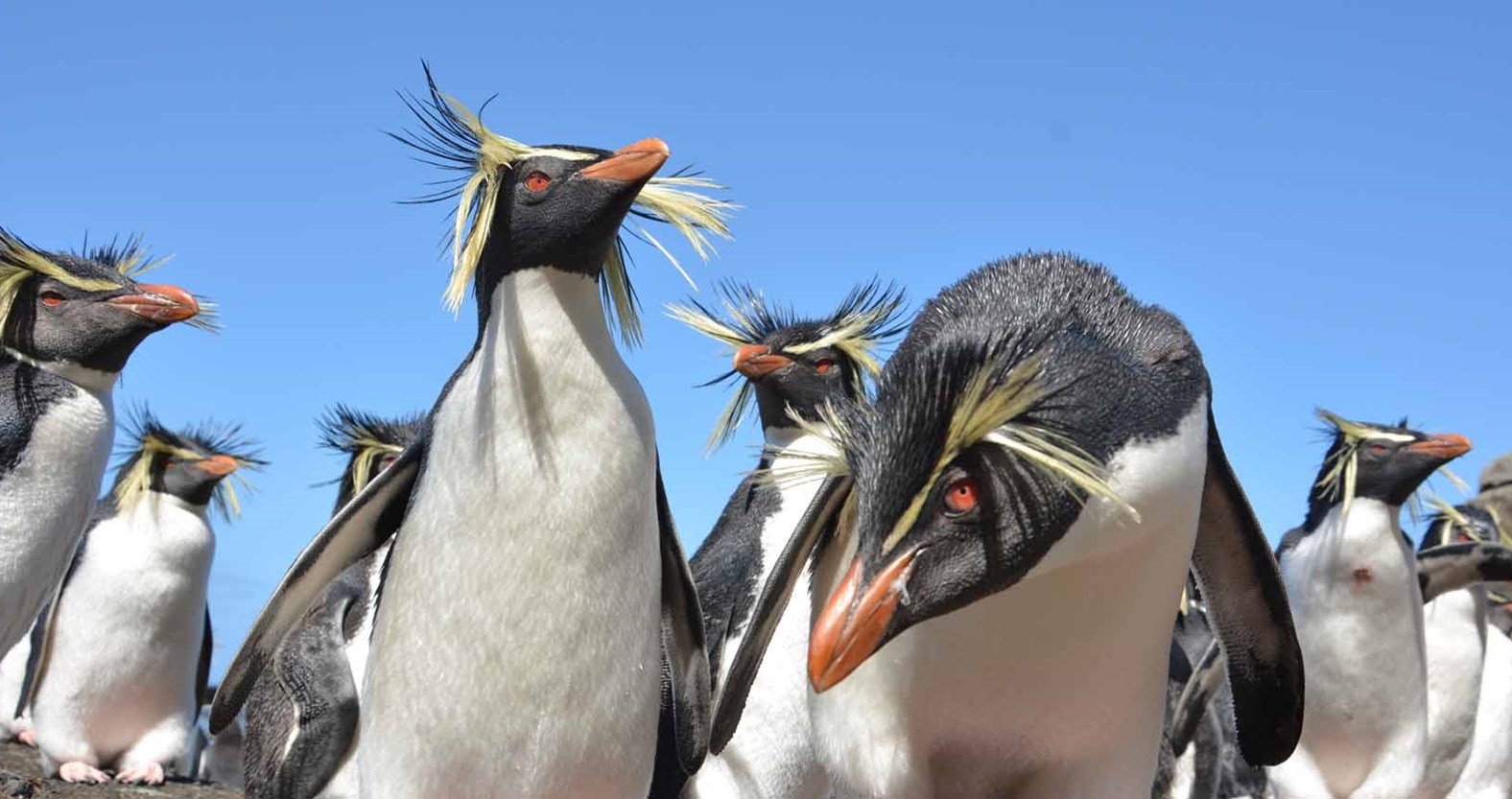 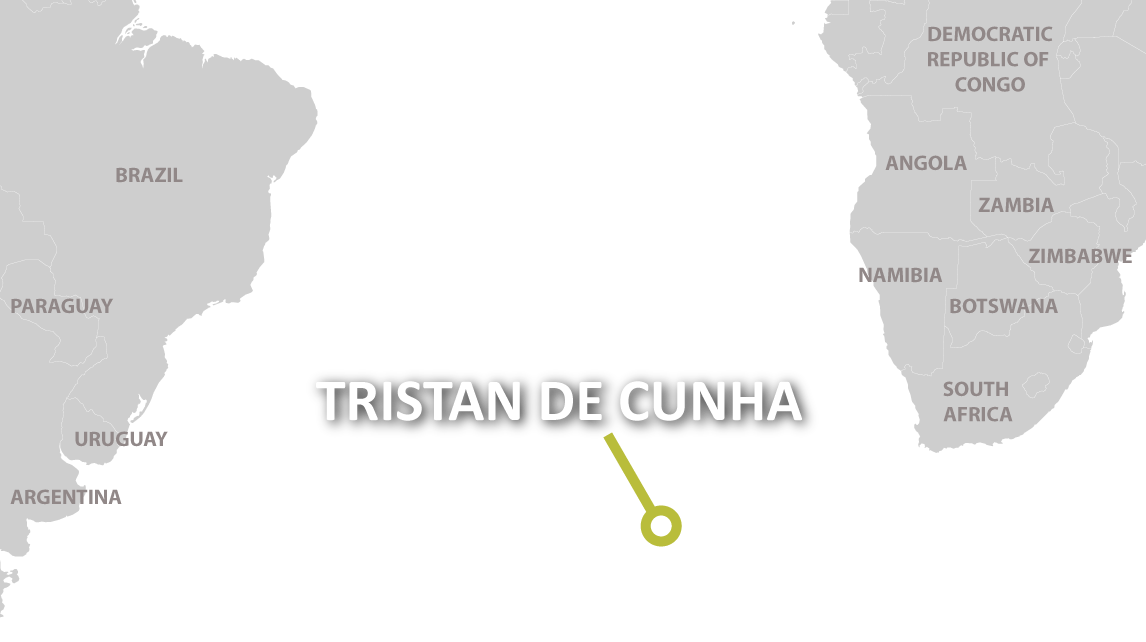 Listed as Endangered on the IUCN Red List, the northern rockhopper penguin occurs in the temperate South Atlantic and Indian oceans, breeding on seven islands, five in the Tristan da Cunha group in the South Atlantic (UK Overseas Territories), and Amsterdam and St Paul islands in the southern Indian Ocean (French Southern Territories). Approximately two million pairs (or 98%) of penguins were lost from Gough Island between 1955 and 2006, and numbers on Tristan da Cunha are thought to have declined from the hundreds of thousands in the 1870s to just 5,000 pairs by 1955.

RZSS has helped with the conservation of rockhopper penguins on Tristan da Cunha for many years, including support to annual surveys, public dissemination of data and information, and public engagement. In 2017, we supported the creation of the first global bilingual action plan for the species.  We are currently working on the genetic analysis of this species to understand how connected populations are across these distant island groups. Our RZSS WildGenes team are comparing genetic diversity, population structure and migration patterns within and among subpopulations with an aim to improve conservation strategies for this species.

Northern Rockhopper penguins are kept at RZSS Edinburgh zoo where they act as ambassadors for conservation of this species in the wild. You can see them on our webcam, here.

Watch our RZSS WildGenes team in action and see how we're helping protect this species in the wild: