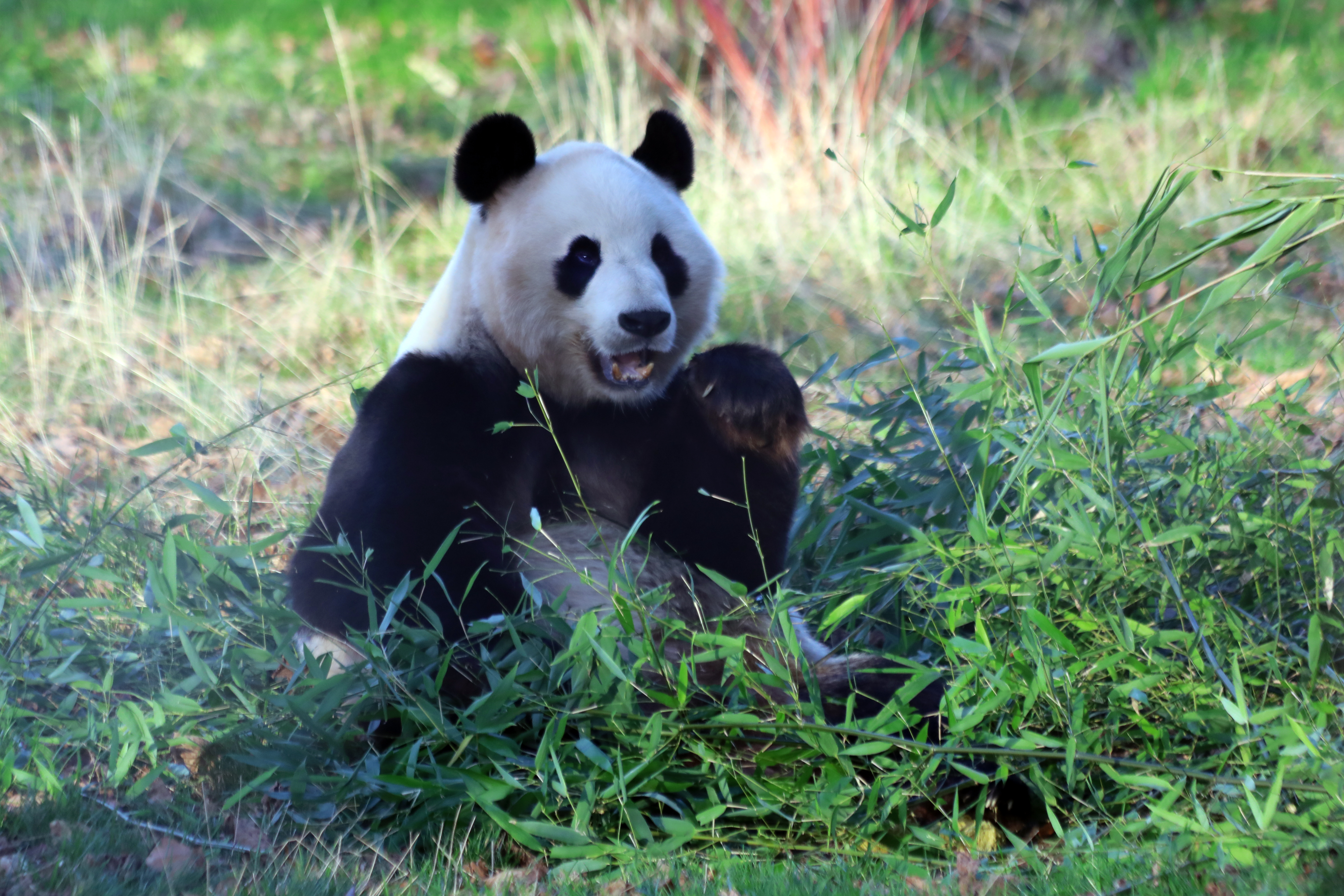 Scotland will remain home to the UK’s only giant pandas for two more years following an agreement to extend their stay with the Royal Zoological Society of Scotland’s Edinburgh Zoo.

Yang Guang and Tian Tian arrived in Edinburgh in December 2011 as part of a 10-year arrangement between the wildlife conservation charity and the China Wildlife Conservation Association. The pair will now return to China at the end of 2023.

David Field, RZSS chief executive, said, “We are thrilled that Yang Guang and Tian Tian will be staying at Edinburgh Zoo for two more years.

“Through co-operation with our partners in China, we have had many successes over the past ten years in terms of technique exchanges, scientific research and public engagement.

“Yang Guang and Tian Tian have helped millions of people connect with nature, so it is fantastic that they will be with us a little longer before we say goodbye, especially as the pandemic has made it much harder for people to visit them.

“We also hope that international travel restrictions will ease over the next two years, meaning our giant panda keepers will be able to travel with Yang Guang and Tian Tian to China and help them settle into their new homes. This will be ideal as they both have strong bonds with our panda team.”

The charity has confirmed that breeding will not be attempted during the final two years of the giant pandas being in Edinburgh.

“A cub would have generated even more interest in giant pandas and given Tian Tian a wonderful opportunity to be a mother again, after she gave birth in China.” said Field.

“However, natural and artificial insemination breeding attempts have not been successful and now is the time to move on and just enjoy having Yang Guang and Tian Tian with us for two more years.

“We are very proud of the contribution we have made to giant panda breeding research alongside our partners at the University of Edinburgh and our findings have been of real benefit to international efforts to protect the species.”

Plans will be made to convert the giant panda habitat at the zoo for a new species to arrive.

“We are facing a biodiversity crisis and it is vital that we expand our work to protect more endangered animals around the world,” Field said.

“It is encouraging that the status of giant pandas in the wild has been moved by the IUCN from endangered to vulnerable thanks to conservation efforts in China. However, their conservation still faces many challenges, so we will continue to make a substantial annual donation to support this work while Yang Guang and Tian Tian remain with us.

“Many other animals still face the threat of extinction and we are excited about working with a new species at the zoo. We will decide on the species over the next year, with a crucial factor being how we can support conservation in the wild.”