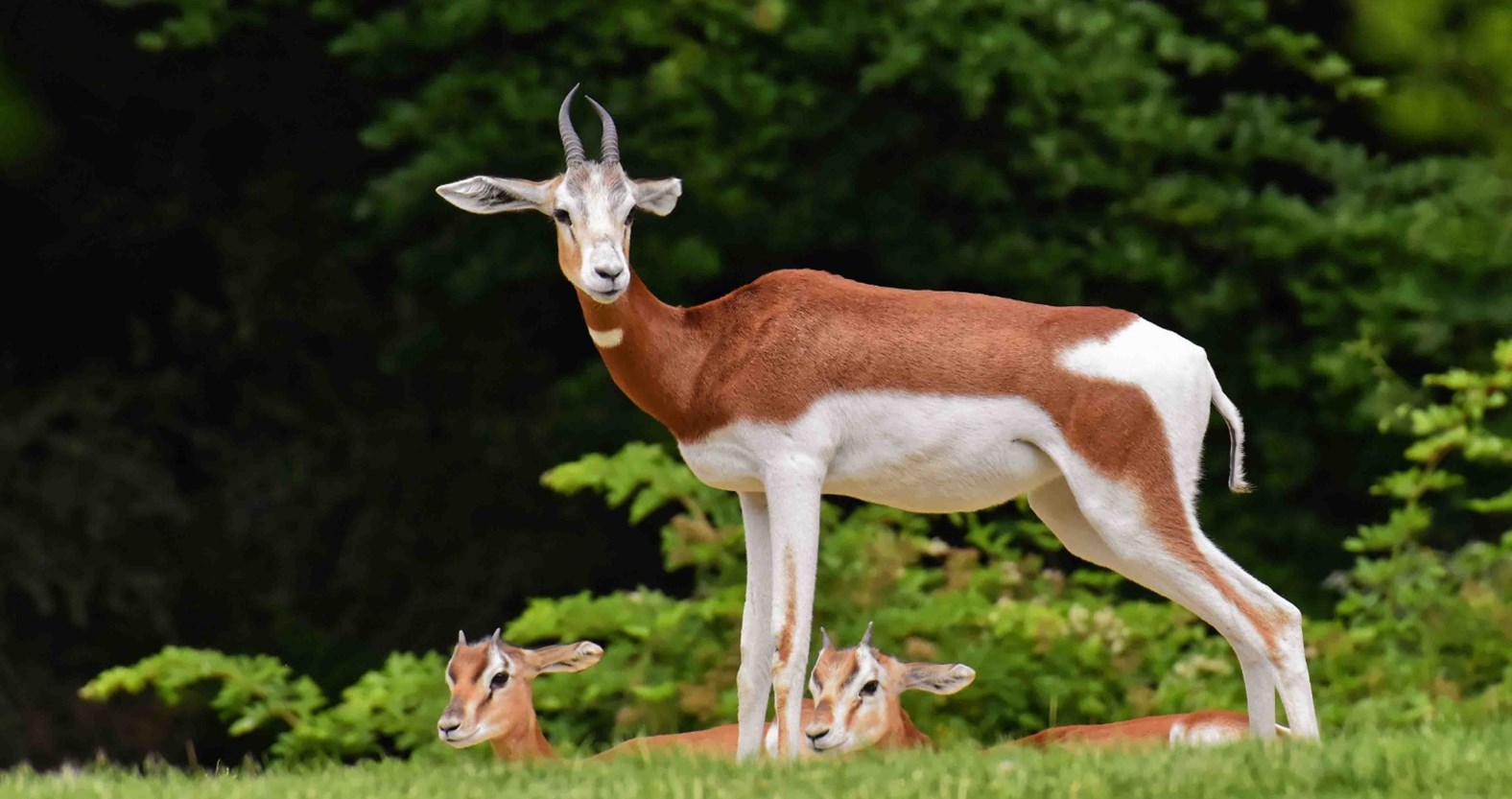 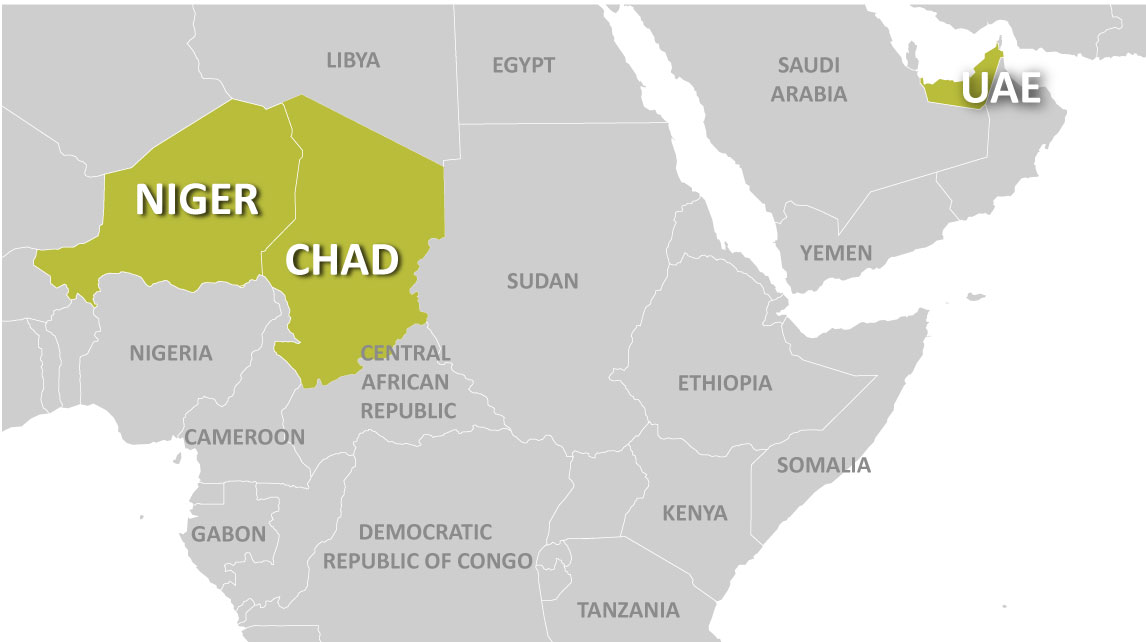 Dama gazelles (Nanger dama) are the largest species of gazelle that live small herds in the arid grasslands of the North Africa’s Sahel. Dama gazelle are now listed as Critically Endangered, with fewer than 250 individuals remaining across just 5-6 fragmented populations in the wild.

There has been some debate over whether there are three subspecies of dama gazelles (mhorr, ruficollis and dama), which has important implications for the management of captive populations, and conservation activities in the wild. Should each subspecies be managed and conserved separately (as has traditionally been carried out in zoo populations of dama gazelles) or should we pool conservation efforts for the species as a whole? Previous work led by the RZSS Conservation team and project partners suggested that there is little genetic support for these subspecies and so managing them separately might not be the best idea.

Small, isolated populations can suffer losses of genetic diversity. This is known to have happened in dama gazelle and the team at RZSS WildGenes, in collaboration with our partners, are continuing to develop our understanding of how genetic diversity is distributed across the remaining fragmented wild populations, as well as the global captive populations, of this species. We are currently working hard to develop genomic techniques that will be invaluable for monitoring this critically endangered species in the wild.

This work has contributed to developing a globally inclusive management plan for captive populations, as well as to informing how best to conserve genetic diversity within the remaining wild dama gazelle. RZSS has been involved in conservation action planning for dama gazelle for a number of years, hosting a workshop in 2013 with the IUCN Antelope Specialist Group, which led to the first Conservation Review for the species and, more recently, contributing to the Dama Gazelle Conservation Strategy 2019-2028.

Find out more about the Dama Gazelle Network