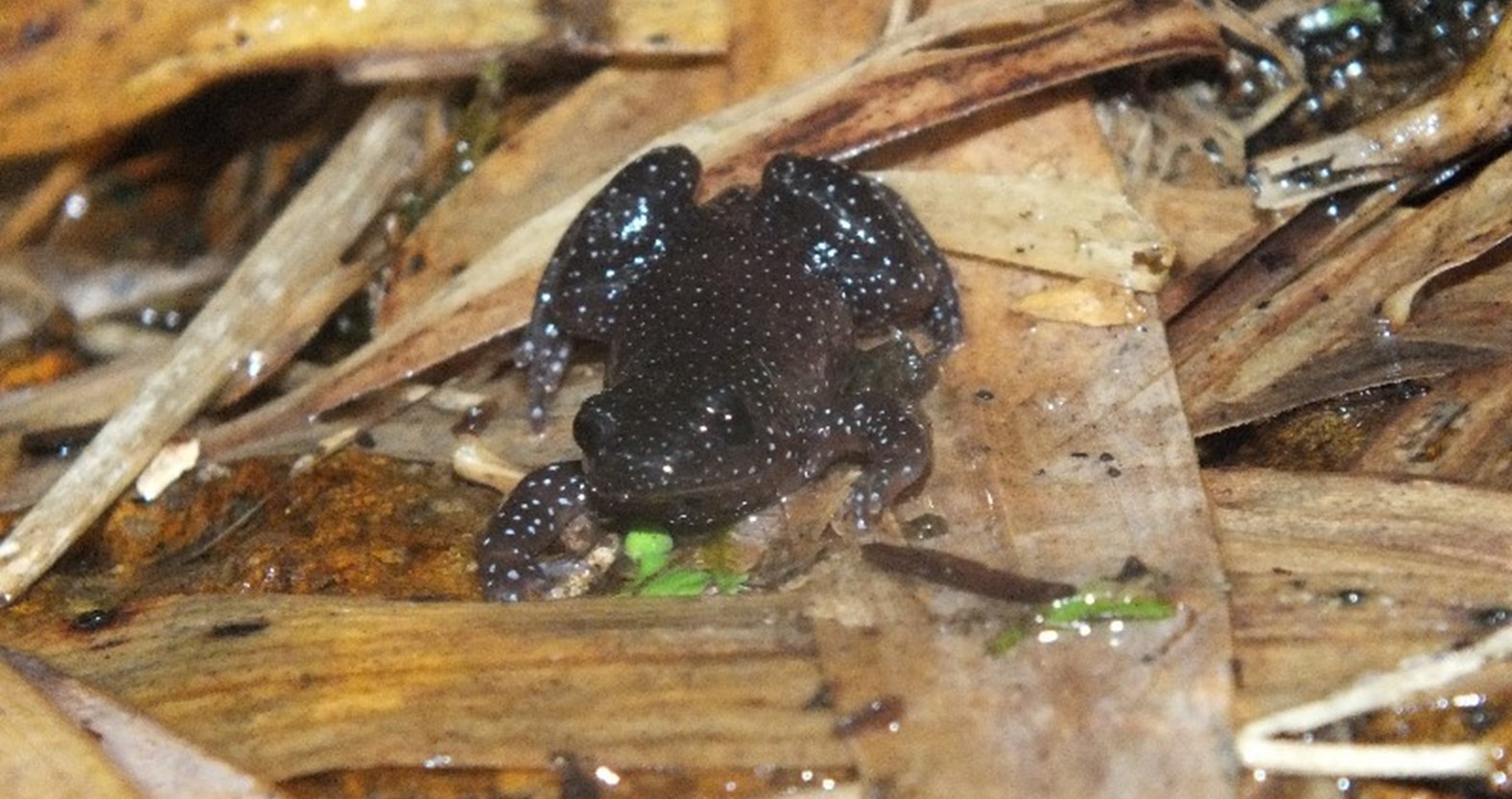 Conservation of amphibians and reptiles in Africa 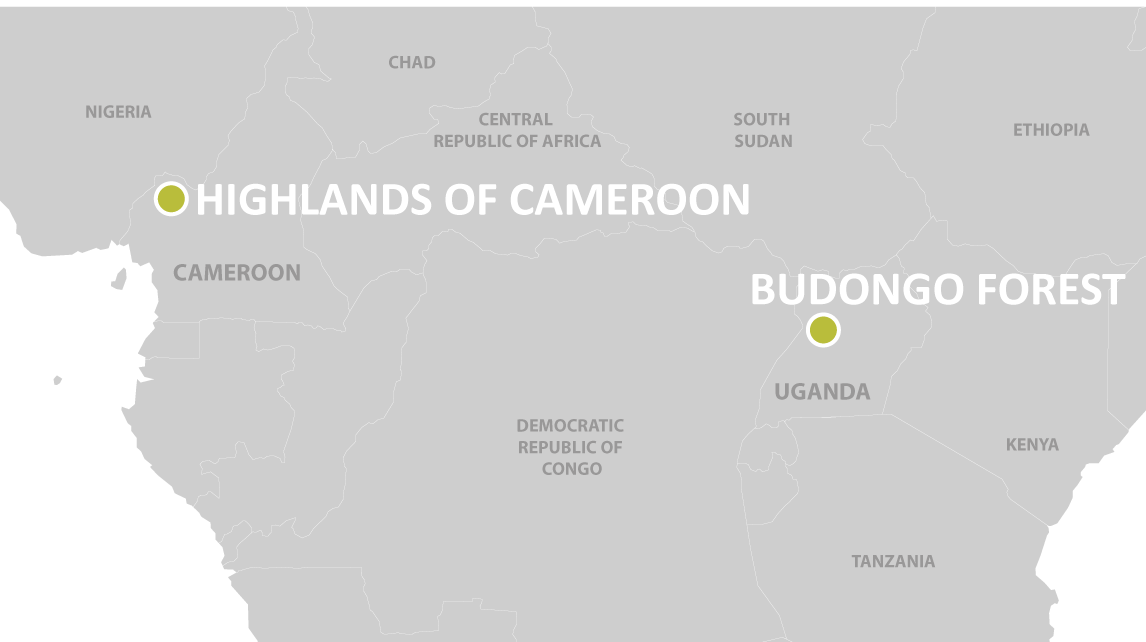 Conservation of amphibians and reptiles in Africa

Amphibians and reptiles are among the most threatened animal groups worldwide. They are extremely sensitive to environmental change and are therefore often considered to be good indicators of wider ecosystem health. Threats facing many amphibian and reptile species range from over-exploitation for food or the pet trade to pollution, climate change, disease, habitat loss and degradation.

Information about these species on the African continent is patchy but improving. Most of Africa’s endangered amphibians and reptiles are species restricted to mountain tops, where expanding agriculture, mining and climate change are becoming threats. Some countries, like Cameroon, have as many as 200 species of amphibians, a third of which have been assessed by the IUCN as Threatened and sadly this number is likely to increase over time.

The Royal Zoological Society of Scotland (RZSS) has supported conservation in the Highlands of Cameroon since 2006 and a primary aspect of our work involves training conservationists and facilitating students in country. Our scientists are working with incredible species like the Lake Oku clawed frog (Xenopus longipes), a Critically Endangered species which only lives in one small lake, and studying the disturbing collapse of numerous mountain frog species in Cameroon.

Our research into amphibians and reptiles extends into our partnership with the Budongo Conservation Field Station in Uganda where the dedicated team has collected detailed, long-term research. Together, we have made surprising discoveries, including new species, and helped develop an understanding of the consequences of forest loss and disturbance on amphibians and reptiles.

Shedding light on little known species and their habitats is a crucial part of our work. Some, like burrowing, snake-like caecilian amphibians, are very rarely studied and without help may disappear before we can find out much more. By exploring these under-studied forests we can help speed up species descriptions, refine taxonomy and understand the evolutionary relationships of amphibian species so we can better prioritise conservation action.

Project coordinator Thomas, joined local PhD student,  Arnaud from the University of Yaounde, in a search for the critically endangered egg frog on Mount Bamboutos.

Mount Bamboutos is an unprotected mountain that is home to many threatened Cameroon mountain species and is the only know location of the critically endangered egg frog (Leptodactylodon axillaris). While the search was successful, this visit also showed that the natural habitat is under severe pressure from deforestation, with large areas being cleared for crops.

Thomas and Arnaud have been meeting with other Cameroonian conservationists to discuss the various problems and to try to work out solutions. Through Arnaud’s local knowledge and by working with the local communities we hope that these rare species and their habitats can be saved.