Scottish wildcat conservation breeding for release a lifeline for the species

Whilst our colleagues and partners within Scottish Wildcat Action have been working across Scotland conducting feral cat neutering programmes, wildcat population monitoring surveys, educational outreach and field research, we at RZSS have been continuing to develop the Scottish wildcat conservation breeding for release project.

Much of this work actually takes place off-show to our visitors and as a result it can be challenging for members of the public to fully understand what conservation breeding is and why it is such a vital tool in the long-term conservation of endangered species.

In short conservation breeding can be defined as:

The coordinated management of a captive population that promotes physical, mental and genetic fitness to allow future release survivability, whilst preventing species extinction.

What we do know, based on publications from the International Union for Conservation of Nature (IUCN), is that once a wild population falls below 1,000 individuals swift cooperation is needed between field conservationists and captive breeding specialists. The case of the wildcat in Scotland is far more serious, with the population estimated at just 115 – 314.

These are by no means easy questions to answer, but – thanks to our in-house expertise and an extensive network of international partners and specialists in the fields of population management, animal behaviour and reintroductions – we are able to create an effective plan that will give us the best answers.

With the current captive population spread across UK zoological and wildlife collections, it is vital that there is a common goal in maintaining and enhancing this population. Working in collaboration with each individual collection, RZSS has now put in place an agreement whereby breeding, husbandry and animal transfers will be coordinated to ensure the most robust captive population. In addition, we will also source a select number of new blood lines from the wild that can be added to the captive gene pool, allowing us to increase the genetic integrity of the captive stock and explore the next phase of reintroduction preparation.

At this point it is essential that the facilities for the captive population adequately promote the key behaviours needed for survival in the wild. Historically there have been few small cat reintroduction projects for us to look to, but thankfully there is one which is still active and is now regarded as one of the most successful cat reintroduction projects of all time. This is the Iberian lynx recovery project in Spain and Portugal.

After working closely with staff from the project, we have combined some of their techniques with our own ideas, creating a model conservation breeding enclosure at RZSS Highland Wildlife Park. The facility, which is off-show to visitors to minimise the human habituation of cats, will encourage the promotion of key behaviours whilst developing cats’ physical and mental fitness, all of which are needed for wild survival.

Over time, by breeding wildcats under these conditions, we will be in a position to select key individuals with the right balance of age, behaviours and genetic diversity for reintroduction. It goes without saying that there are several tasks that need to take place prior to reintroductions – including prey assessment surveys, habitat surveys, threat mitigation programmes and so on – but what is important is that we have this reintroduction conservation tool available to us for the future thanks to management plans we’re putting in place now.

Within ten years the wild living population of Iberian lynx grew from 90 individuals to over 400 thanks entirely to the captive breeding and release of key individuals. There will be challenges ahead but it is clear, with the small and fragmented population of wildcats left in Scotland, that conservation breeding for release could be one of the last lifelines for this iconic endangered species. 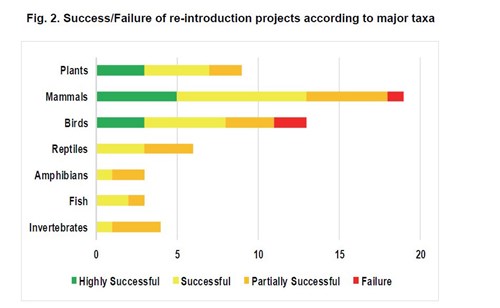 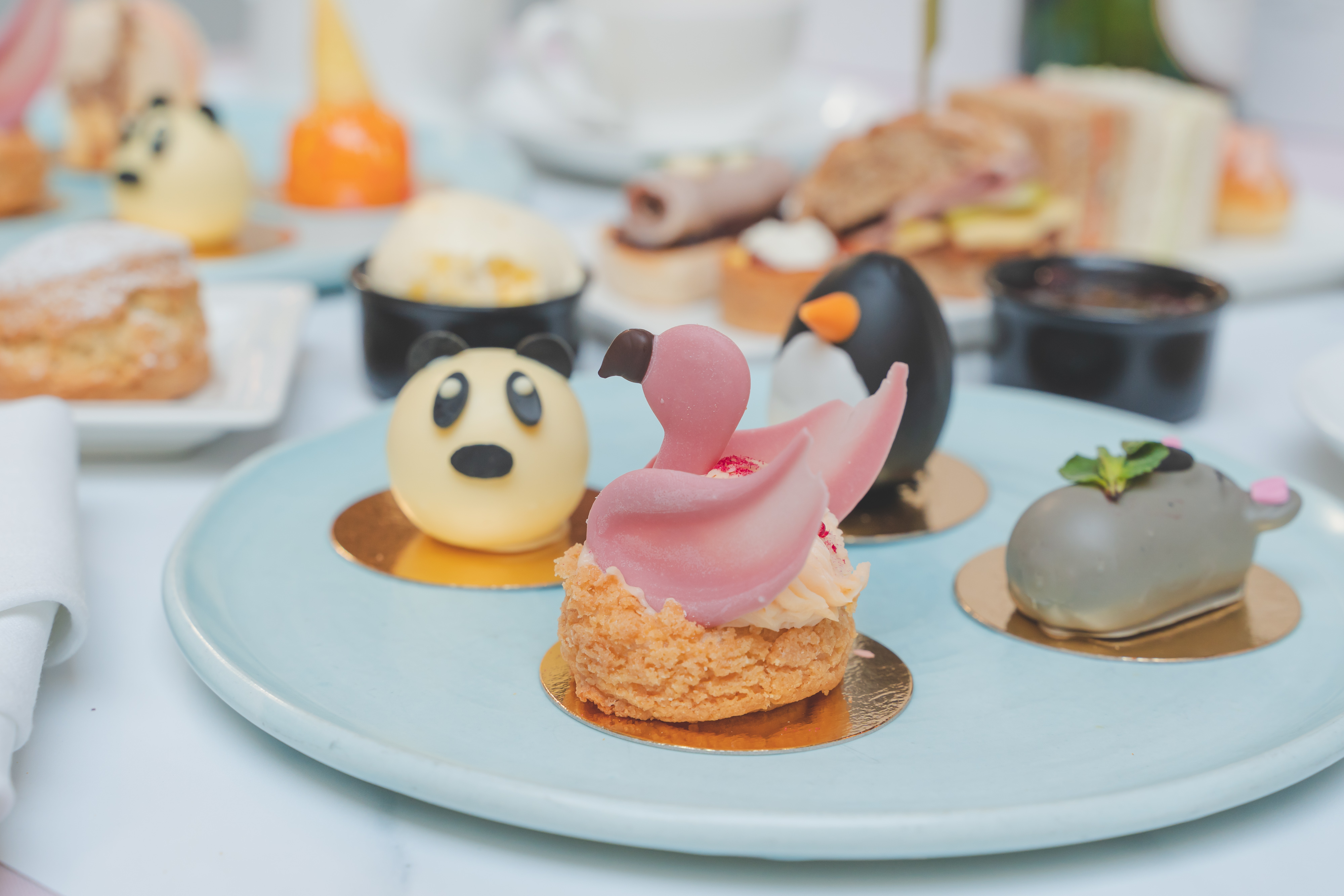