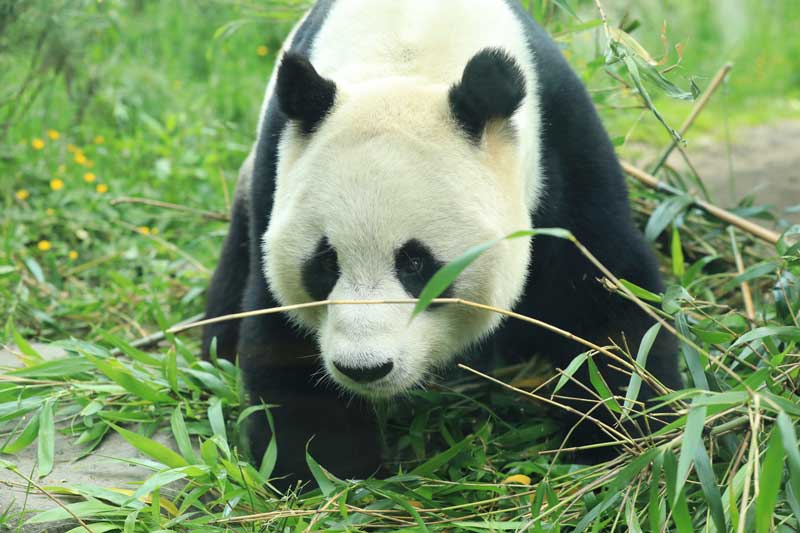 Edinburgh Zoo’s giant panda Yang Guang, currently residing in Edinburgh for collaborative research work between China and the UK, is recovering from surgery to remove both testicles due to the presence of tumours.

Yang Guang arrived at Edinburgh Zoo in 2011 along with female Tian Tian as part of a conservation breeding programme. They are the only giant pandas in the UK.

“Testicular tumours have previously been reported in giant pandas. The tumours we removed developed recently, so they have not been a factor in Yang Guang and Tian Tian not having had a cub.“We will discuss next steps, including future breeding possibilities, with our partners in China over coming weeks.” 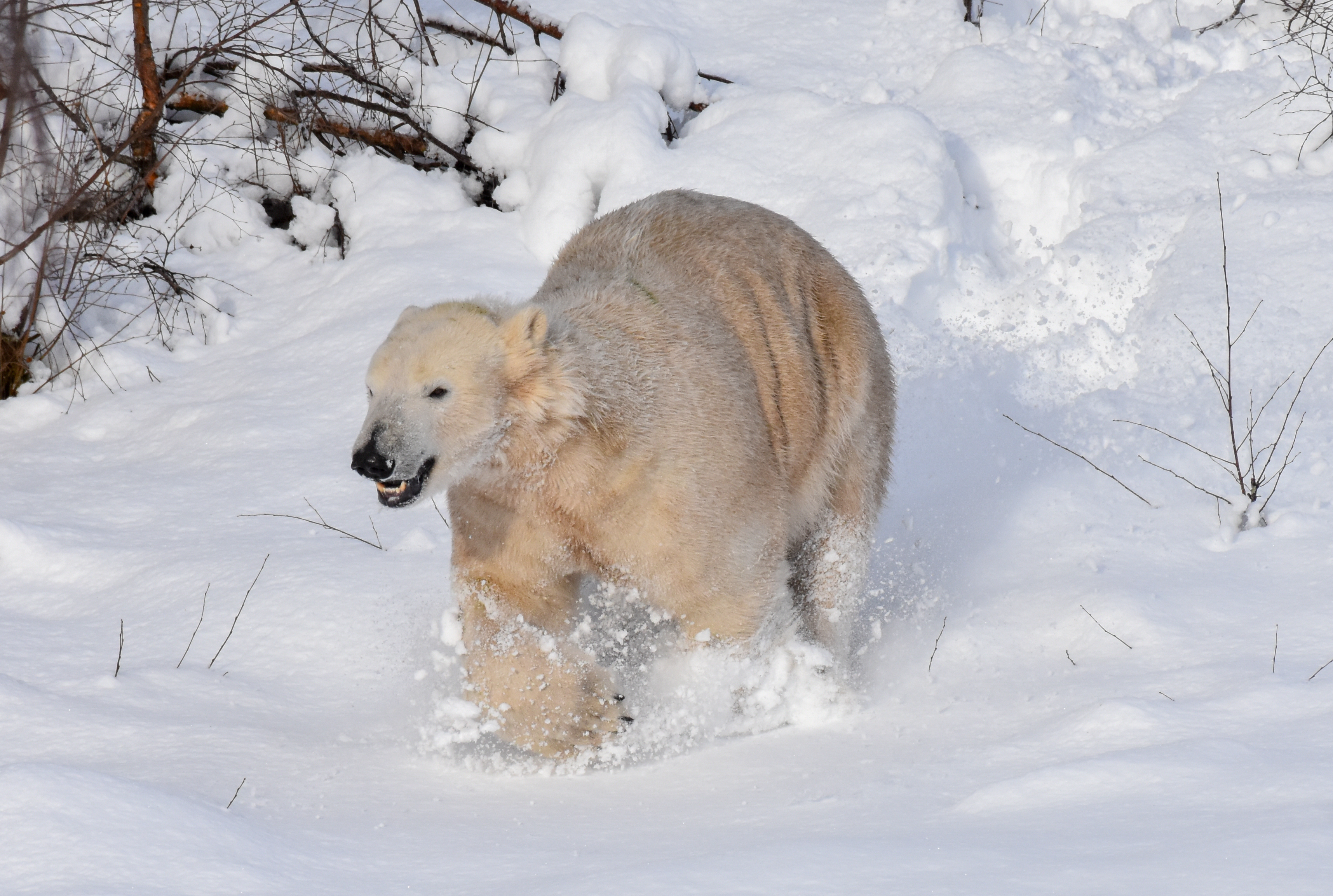