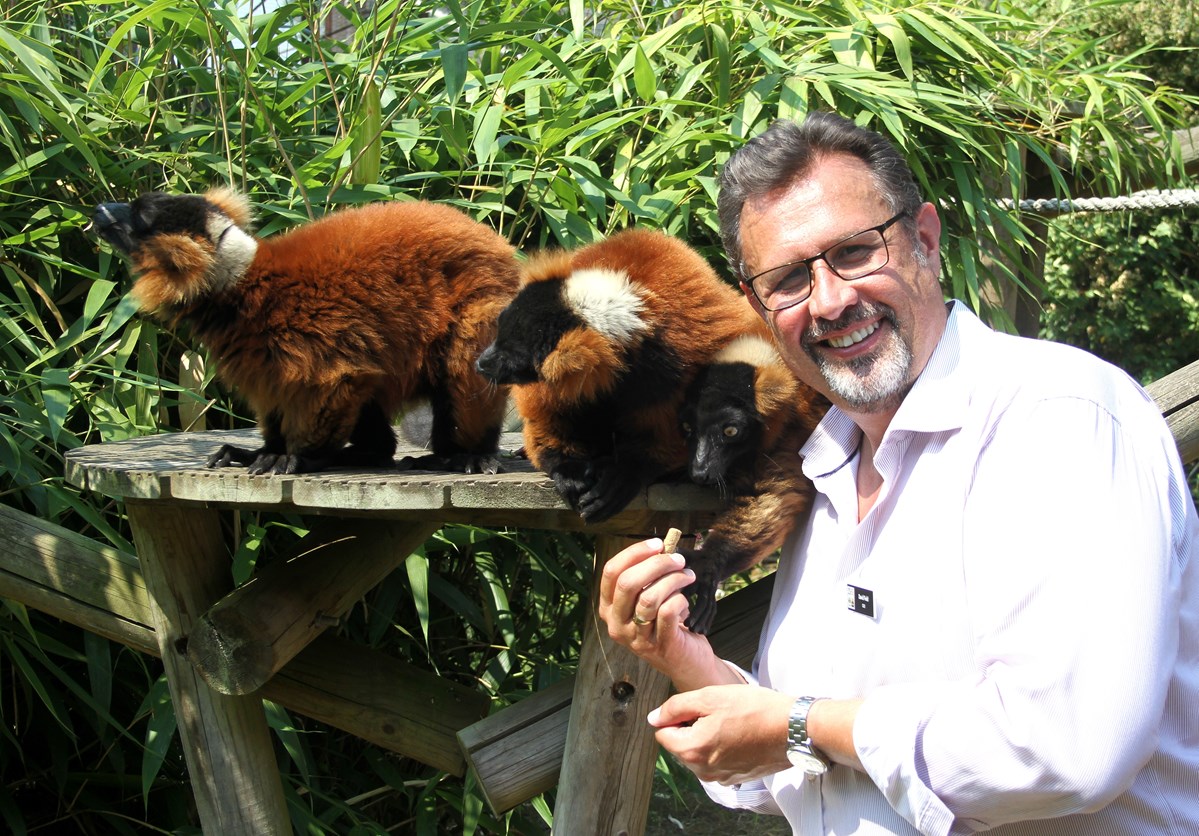 Currently chief executive of the Zoological Society of East Anglia, David returns to RZSS having been a section moderator at Edinburgh Zoo early in his career. He will take up the post in early summer.

David’s previous roles include zoological director of the Zoological Society of London (ZSL), curator of ZSL Whipsnade Zoo and assistant director of Dublin Zoo. An honorary professor of the Royal Veterinary College, David has served as chairman of the British and Irish Association of Zoos and Aquaria (BIAZA) and is the current president of the Association of British and Irish Wild Animal Keepers.

“Through Edinburgh Zoo, Highland Wildlife Park and conservation activities in Scotland and around the world, RZSS has an incredible and influential position in Scottish society, the global zoological and conservation world and the lives of so many of our supporters and visitors,” said David.

“I am immensely proud to be joining RZSS as chief executive and look forward to building on these strong foundations.

“Zoos have an amazing ability to inspire people and be accessible, inclusive gateways to nature which empower individuals and communities to engage with conservation and have a positive impact on the environment.

“Returning to RZSS is also very personal for me as Edinburgh Zoo is where I learned much of my trade more than twenty years ago.”

“David has a wealth of experience within conservation and the zoological community and joins us at a critical time, with nature facing unprecedented threats and the role of zoos in connecting people with the natural world and protecting vulnerable species being more important than ever before.”