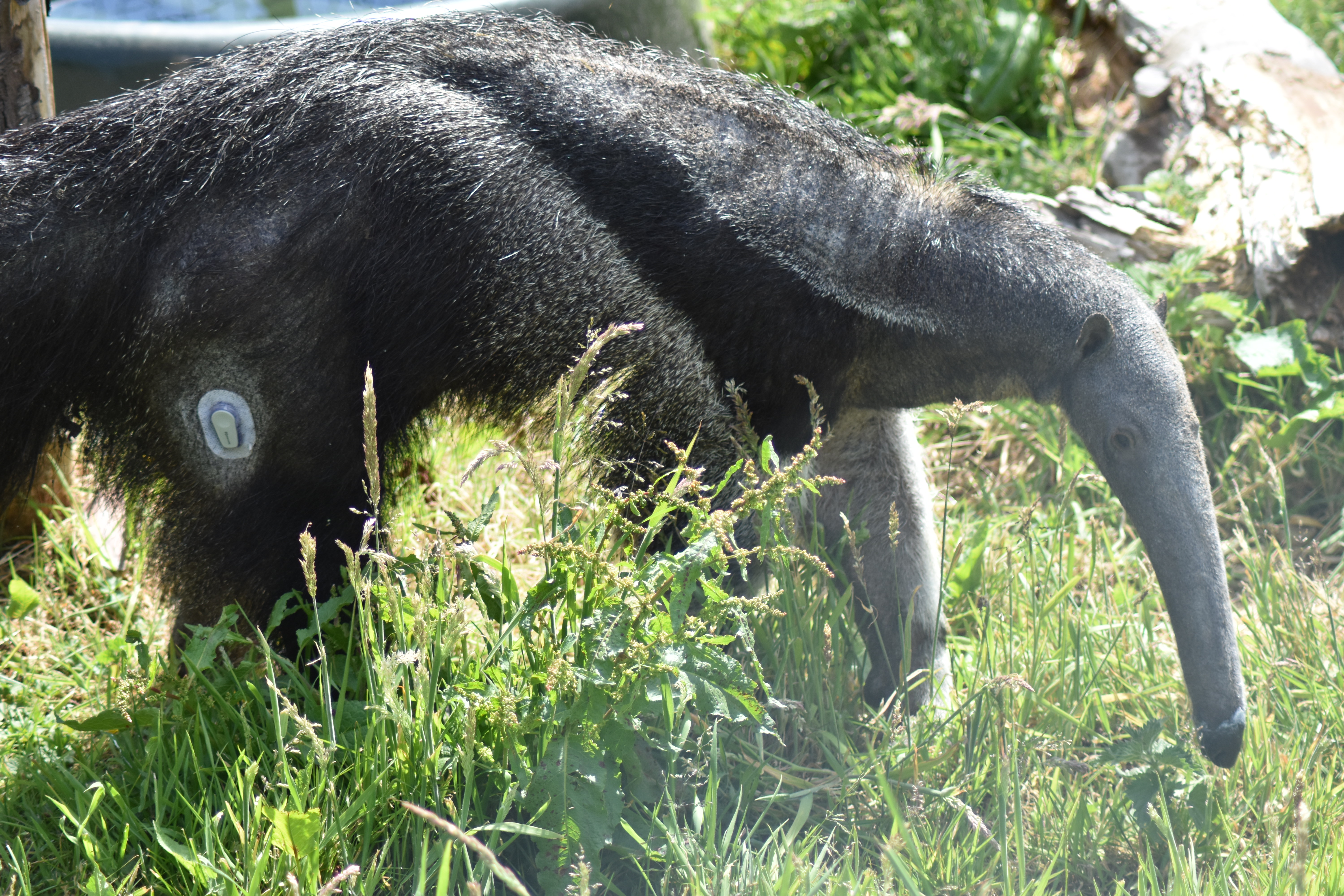 Vets and keepers at the Royal Zoological Society of Scotland (RZSS) are managing the first reported case of diabetes in a giant anteater at Edinburgh Zoo with a blood glucose monitor usually used on humans.

The female named Nala appeared on the BBC Scotland series, Inside the Zoo, earlier this year exhibiting the same symptoms as people do before being diagnosed with the condition.

Dr Stephanie Mota, resident veterinary surgeon at RZSS said, “Keepers first discovered something was wrong when Nala was losing weight despite eating the same amount, or sometimes even more, than usual.

“We carried out a full health check under general anaesthetic, running lots of tests and found that Nala has type 1 diabetes.”

While the condition is known to occur in domestic cats, dogs and in tamandua in the wild, no other cases have been reported in giant anteaters.

Stephanie continued, “Our keepers did an amazing job quickly training Nala to take an insulin injection every day but the challenge for us was how to continuously monitor her blood glucose levels to ensure she was receiving the perfect dose.

“Taking bloods daily was not an option, and we did initially start monitoring the levels through urine samples but we decided to contact some companies who produced human glucose monitors to try and streamline the process, and find a way which would be the least invasive for Nala.

“Dexcom, leading providers of this technology, kindly donated the monitor to our charity and we were able to apply it during one of her training sessions, which now allows us to check her blood glucose levels through an app remotely. Due to her lovely personality, Nala is the ideal candidate for this technology which helps us, and her amazing team of keepers, manage her condition in the best possible way.”

The RZSS team recently won a bronze award in the British Association for Zoos and Aquariums (BIAZA) awards for their efforts in animal husbandry, care and breeding for their work in managing Nala’s condition.

The wildlife conservation charity also works internationally with Dr Arnaud Desbiez from the Wild Animal Conservation Institute (ICAS) on the Anteaters and Highways project for the protection of giant anteaters in Brazil against road traffic accidents which pose a serious threat to the species’ long-term survival in the wild.

Nala moved with her partner Lucifer to Camperdown Wildlife Centre on 30 June. Their son, Zeferino, is still here at the zoo and will move to the main anteater enclosure after some improvement works.

We were so glad to be able to share the amazing work by our charity's experts before Nala left the zoo! 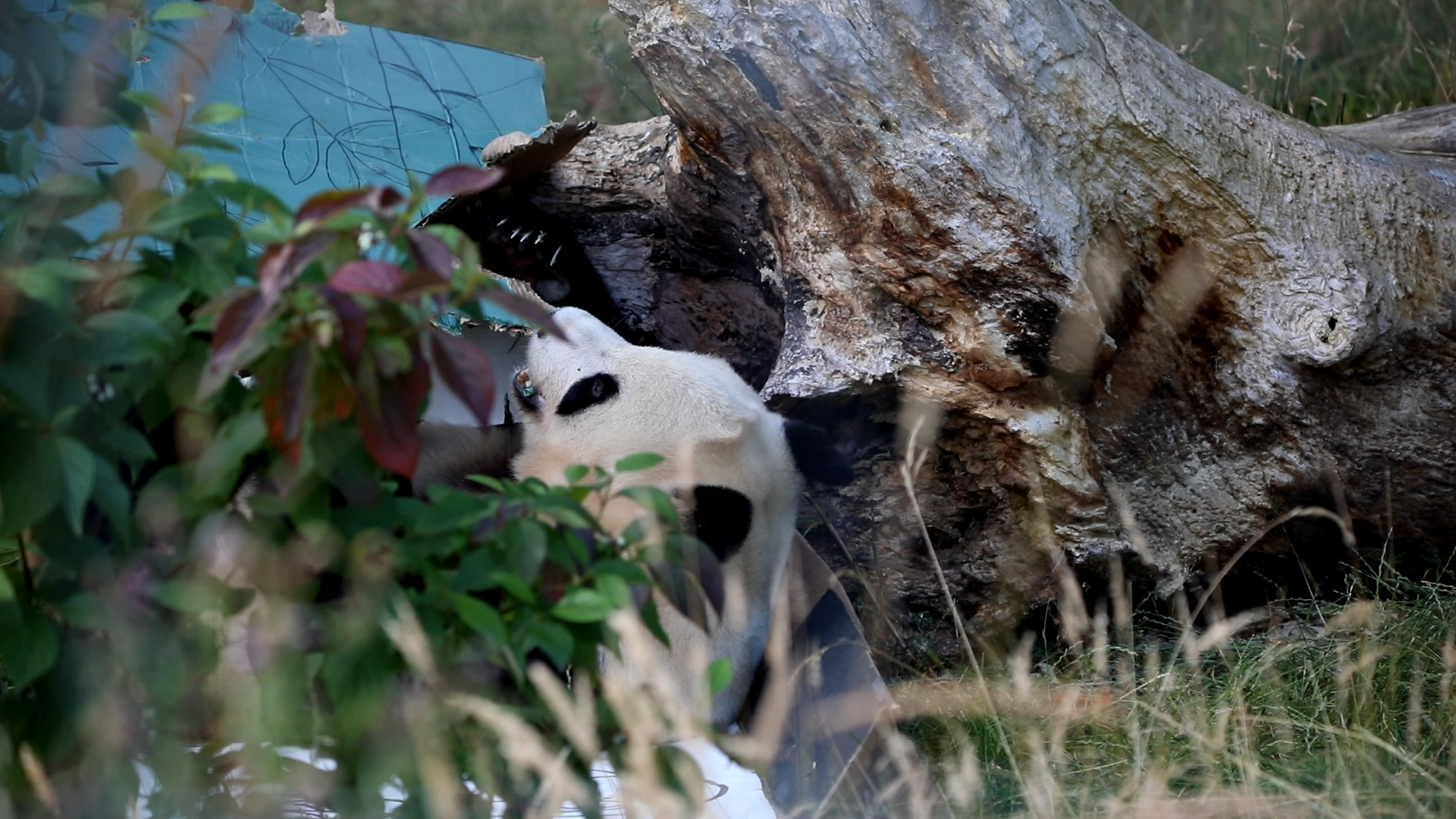 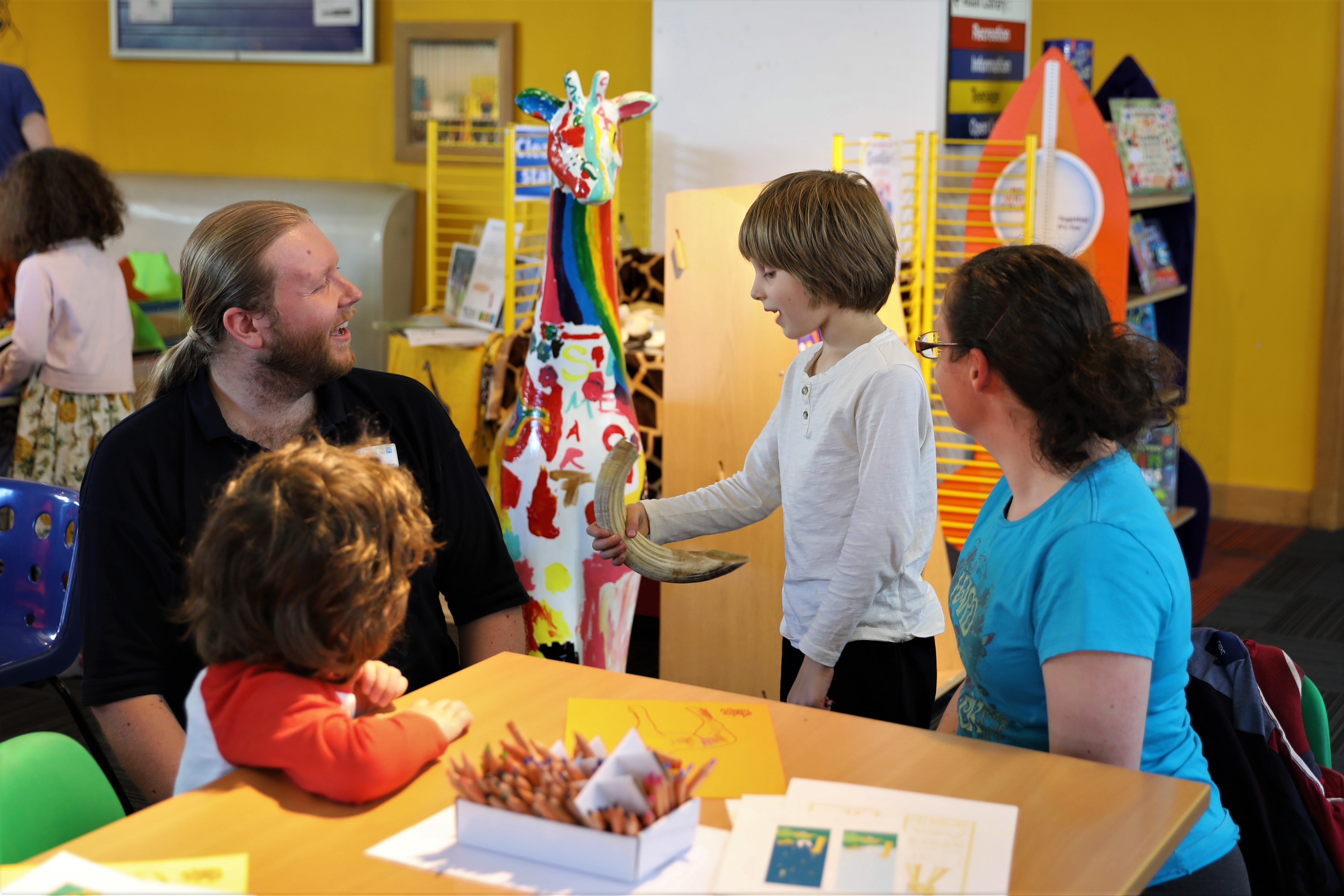